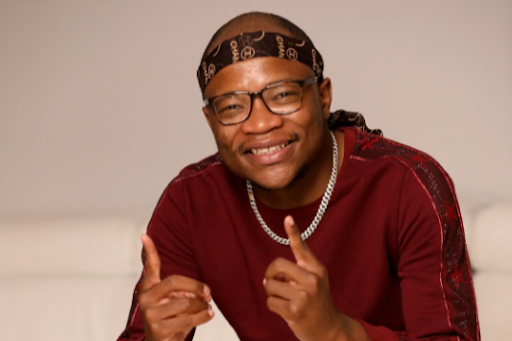 Jerusalema has once again brought in the bag for musician Master KG, after his deluxe album reached over 300-million streams on Spotify.

With Master KG swooping up the accolades and making that dollar holler, it's no wonder he has reached another massive milestone.

According to the Spotify data, Master KG's album Jerusalema, featuring the global hit and its variations, has reached over 300-million streams.

“I mean ‘respect me’ as in stop spending baseless rumours! Hayibo nina, angisadlali!"
Lifestyle
2 months ago

Earlier this year, it was reported that Nigerian sensation Burna Boy made history as the first African artist to reach over 100-million streams on three of his albums on the music streaming app.

Catching wind of his feat, Master KG took to Twitter to share the good news with his adoring fans and followers.

Mzansi took to the reply section of the tweet with congratulations for yet another win from Master KG.

However, noticing that he was “eating”, fans requested at least “1tao” from him for their troubles.

Can I have 1tao or R500 please Master KG❤️💯🙌 pic.twitter.com/Oa1jv3hhtp

This song is the reason that I dance in the rain. pic.twitter.com/21uSt8vHc4

This is proof that quality music matters a lot. Look what you have achieved with just one banger of a song. Congrats KG. Limpopo's finest product!!!!

The star has much to celebrate about.

Just a few months ago, the international hit made headlines after the album went triple platinum in Switzerland.

The SA star took to Twitter to celebrate the win by sharing snaps of the plaque with the platinum discs.