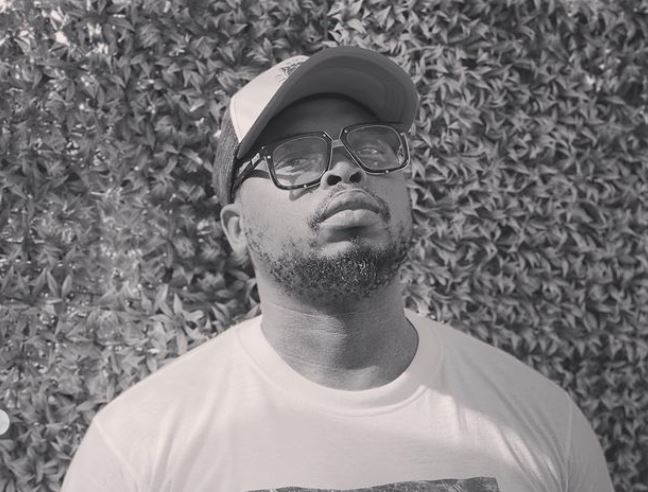 Several sources including a close friend of the DJ told TshisaLIVE that Dimplez died on Sunday. They said the family would issue an official statement soon.

Not much is known so far about how he died.

Dimplez's list of hit songs include We Ain't Leaving, on which he featured Anatii and L-Tido, and Way Up featuring Cassper Nyovest and JR. He released the album Kubu, in 2019.

“I could not take Riky’s death. I was destroyed because I blamed myself so much," DJ Black Coffee revealed at Riky Rick's memorial service on Friday.
Lifestyle
3 months ago

As a contributor in the industry, the DJ played a big role in solidifying the fact that there was space in SA entertainment for hip hop DJs. He played in clubs, festivals and his music featured on most music charts.

The DJ's last Instagram post is a snap of him at late rapper Riky Rick's memorial service on Friday.

Tributes flooded the social media TL as many expressed their shock and disbelief at the DJ's death.

What an amazing human being. Always had time for people. Always friendly. Rest in peace my friend Dimplez 💔