Big Xhosa pens an open letter to hip-hop: ‘I’m sorry I popped off a diss song’ 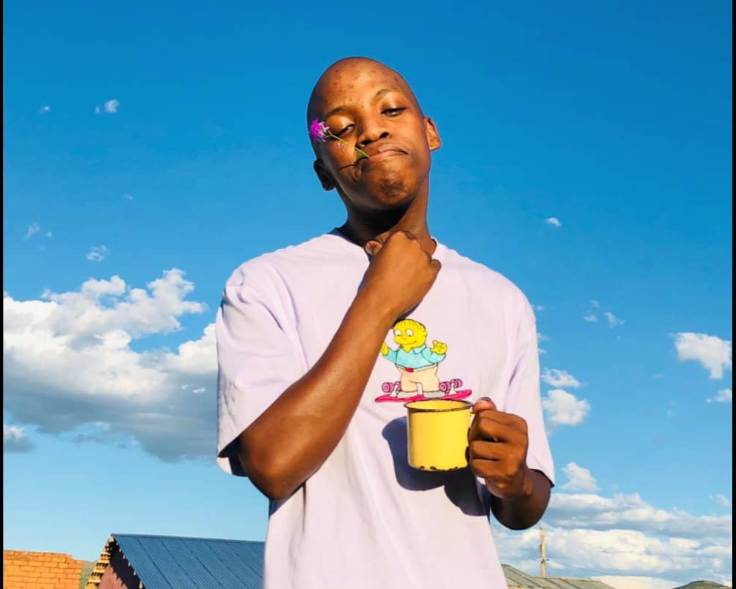 Big Xhosa has apologised to the hip-hop fraternity for his contribution to the wave of diss tracks
Image: Instagram/ Big Xhosa

Rapper Big Xhosa has written an open letter to hip-hop after a diss drack by Ghost Hlubi surfaced online.

Taking to Instagram in a lengthy post, the rapper apologised for the track he released that has made artists like Ghost Hlubi release a diss track aimed at Lucasraps and other artists.

He said he has made it possible for “his children” who are jumping on the wave of diss tracks to do so because that's how he started making waves in the industry.

“I'm deep in thoughts, thinking about the state the genre is in now and I'd like to apologise for a few things . I'm so sorry that I popped off a diss song dissing everybody. Now every upcoming artist is dissing ya'll trying to get recognition. I take the blame for creating that wave. I'm so sorry for the recently weak a*s Ghost Hlubi diss song. It's my fault. I apologise.”

“These are my children and they want to be like their father! I'm so sorry for bringing so much freedom into this s**t. Now bigger artists are more comfortable with using words like 'ms**u' in a song. I take the blame. It is my fault. I'm so sorry.”

Big Xhosa released his viral diss track Inyile in May last year, where he fired shots at Cassper Nyovest, Nasty C, A-Reece and Shane Eagle, among many others.

In a quirky way he apologised to other rappers for a project he is is set to release in a month.

He says Nasty C uses too many English words in his raps, likens Cassper Nyovest's beard to a goat's, believes he is five times better than late ...
Lifestyle
1 year ago