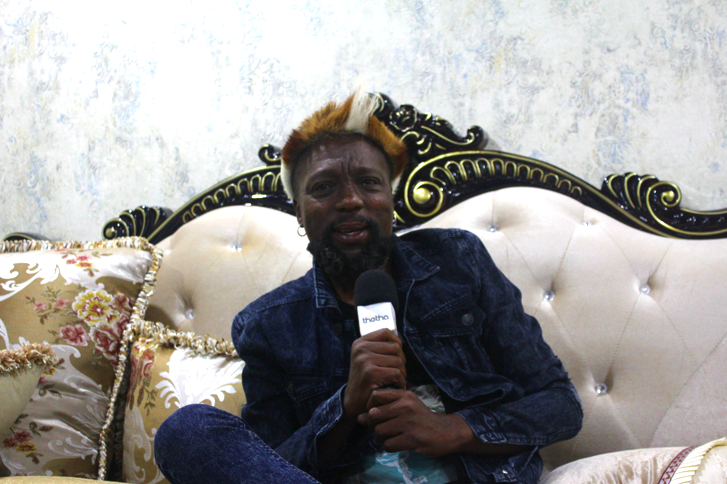 Zola 7 speaks on the success of Strictly Kwaito Legends Festival and safeguarding his legacy.
Image: TshisaLIVE

It was an emotional day for Bonginkosi “Zola 7" Dlamini as the long-awaited Strictly Kwaito Legends Festival made a return in his honour in Mpumalanga on Saturday.

The festival, which was launched in 2016 after the release of the Strictly Kwaito Legends album, was founded as an economic development project to help strengthen the kwaito sector. It had been a great success before it went into a long hiatus due to the Covid-19 pandemic.

Zola was barely able to stand without a walking stick and struggled to hold back tears during the event.

The star took to the stage after a long break to perform Mandoza's hit song Nkalakatha.

"I'm a sensitive guy. When something profound happens I can't help but get a teardrop. I miss my friends though, because they are gone. They are lying at Heroes Acre Cemetery. I miss Jabba, I miss Pro Kid, Mandoza, Dash and Lebo ... I had to get on stage and do Mandoza's Nkalakatha just to remind people who we are and where we come from.

"Thank you for dragging me out of my house to come here, because I've been in the house for too long, I've been sick for too long," he told TshisaLIVE.

Zola said his legacy was inspiring and empowering people in the music industry and unemployed youth.

"It's no longer about doing Zola 7 as a show, now it must be a revolution. Everybody must be involved."

Zola 7 said he was humbled by the festival held in his honour.

"It's overwhelming and humbling and I wish they do it for other artists as well. Unfortunately, others are gone. I was with Mandoza's wife today [Saturday], he is no more. When this happens while you're still alive, it's quite humbling because most of the things get done when people are gone." 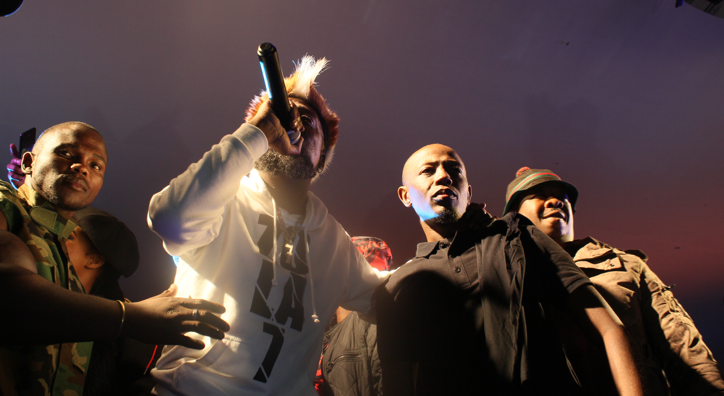 As concerns about his health continue to mount on social media, Zola said he is making sure his children will benefit from his music should he die.

"I am sitting comfortably on about 2,000 songs that have not been released that will become part of the trust fund for the children. We have a sh*t load of debts that need to be taken care of should something happen to me, because I have epilepsy.

"My wife and I were doing legal paperwork [last week] so that our kids are safe. Nowadays it's easier, because, unlike being signed to a record label, you can sign yourself and protect your intellectual property."

On social media speculation that he has seven children, Zola said he only knew of his two sons.

Here are some snaps from the event: 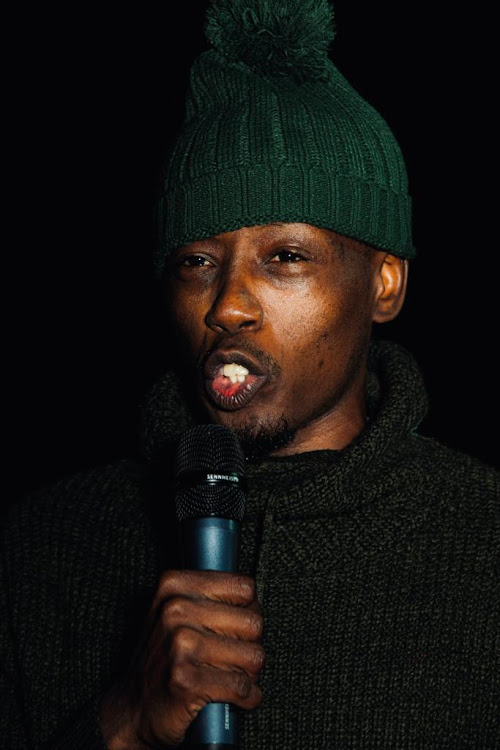 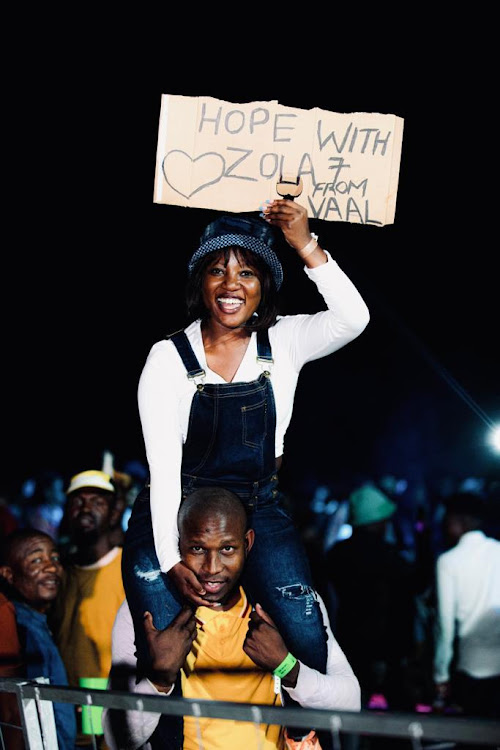 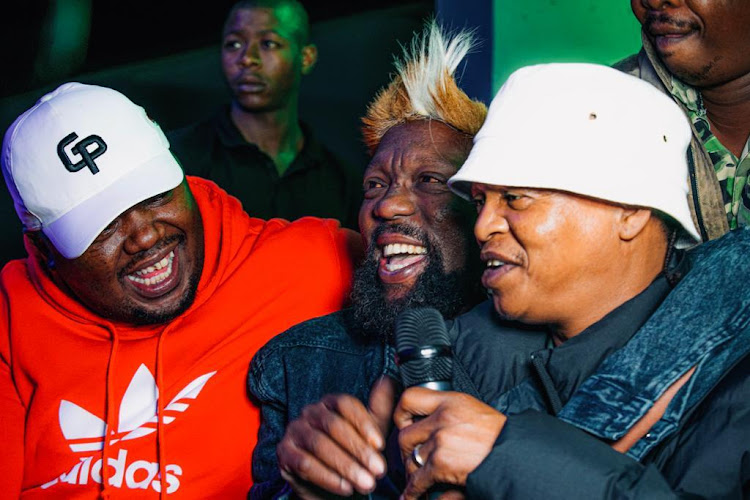 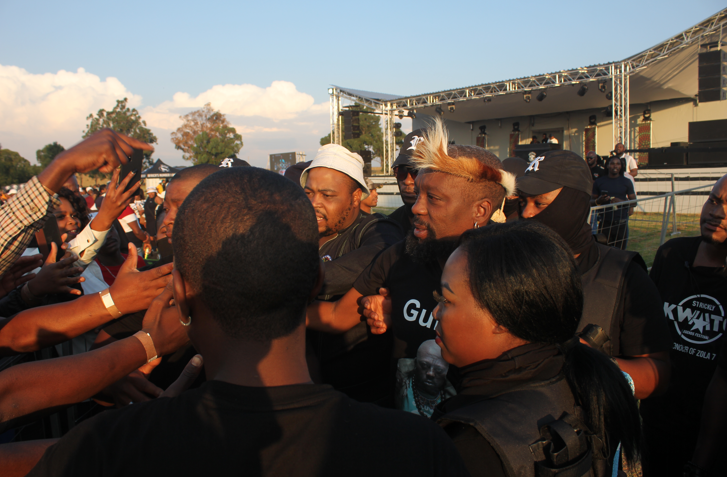 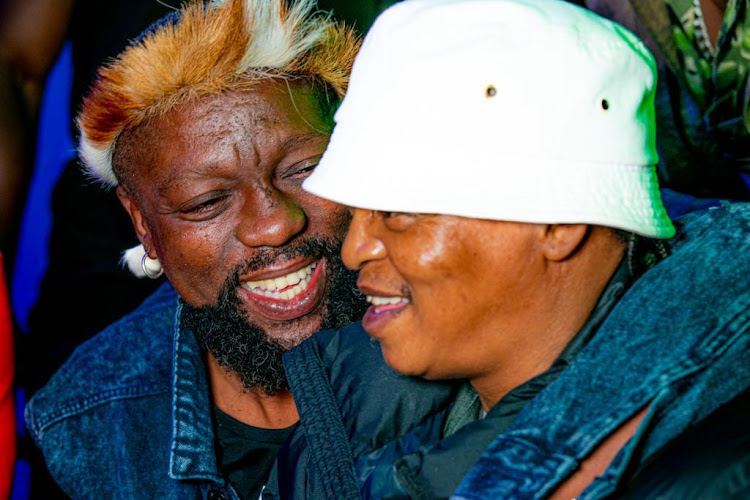 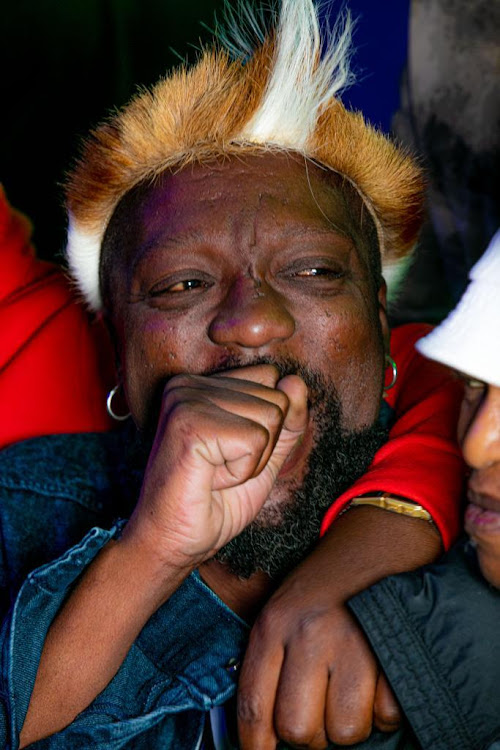