Cassper Nyovest reveals how he plans to knock out NaakMusiQ 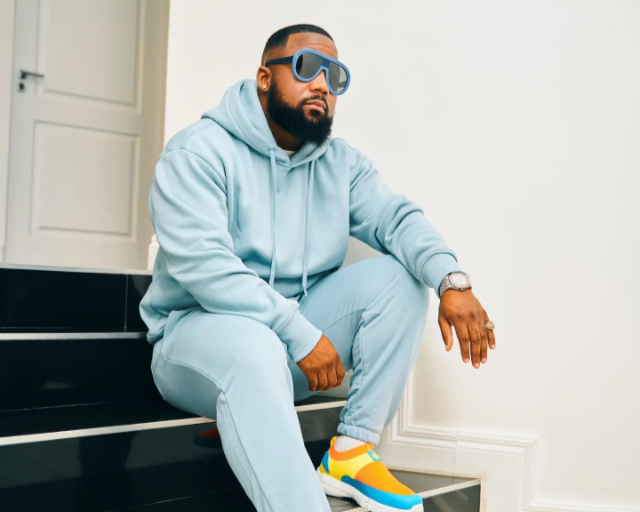 It is about to go down this weekend at the Sun City Superbowl when the Celeb City boxing match between rapper and businessman Cassper Nyovest and actor and musician NaakMusiQ takes place.

The official countdown has begun, and with just three days to go the rapper took to his Twitter timeline to show his followers the punch that could help him bag the fight.

“This most important punch in boxing. I could beat this guy with just a jab. Three days to go.”

Ahead of the fight taking place on April 8 in Sun City, TshisaLIVE  spoke to the stars at a press conference in Sandton, Gauteng.

This most important punch in boxing. I could beat this guy with just a Jab. 3 days to go!!!! #CassperVsNaakMusiq #NaakhimOut pic.twitter.com/QDV3hxYghG

While Cassper has been sharing his training sessions on social media, his opponent has remained mum on his social platforms. At the press conference, NaakMusiQ revealed he's been low-key for a reason.

“Cassper is comfortable, he knows what he's doing, he's been doing it for quite some time so we figured it was a great thing. Let us work behind the scenes, create a monster and reveal it on the fight of the night,” the actor said.

For Cassper, the boxing match is part of something bigger.

“I feel like boxing in SA was dead. We had world champions in the country who people don't know about. I felt like if I put my name on it, it would help everybody,” said Cassper.

In a separate Twitter post, a tweep asked the rapper if he was ready for the fight

“Yes sir. Now it's just final tweaks and loosening up. Getting the mind ready for whatever might happen on Saturday. We will see muscle the man has,” he replied.

Yes sir. Now it's just final Tweaks and loosening up. Getting the mind ready for whatever that might happen on Saturday. We gone see what muscle man got. https://t.co/OO2Ce1wlsM