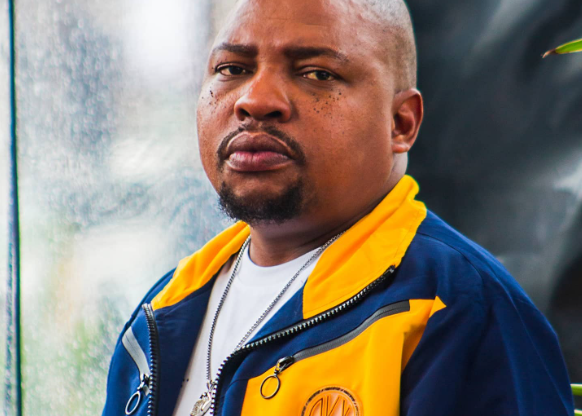 Mkhonzeni Langa, popularly known as Professor, says the music industry shouldn't treat an artist differently because they are facing challenges.

Professor, who was part of the star-studded line-up at the inaugural Strictly Kwaito Legends Festival dedicated to Zola 7 this year,  said what Zola 7 was going through was not new and it was just a matter of how it was dealt with.

“If you have a rough patch, in whatever industry, it's up to you to see how you deal with it. Whether you speak about it, pray about it or not.”

Though Professor could not name figures, he said he decided to charge less than he would normally have done because it was in honour of a legend.

“I took it as a normal booking at first. Then they told me the show is for this gesture so I had to come through. I've been seeing people have been talking about helping him out so I came out.

“We are colleagues. He has been in the game longer than me. He's smart. There's nothing you can say about Zola that people don't know. He is still a genius, despite what he's going through right now,” he said.

The kwaito artist said people should remember Zola 7's contribution to the industry.

“Next time when people want to do something for someone we mustn't think he must change because of where he is right now. We want the old Zola. We don't want him to change so he must be free.”

If you're a fan of Professor you know he tends to go on a three-year hiatus checking out the music industry before making his next move. He has been working with amapiano stars Kabza De Small and Dali Wonga.

It's been three years since he released a body of work due to the Covid-19 pandemic and the vast change in the music space but he is gearing to release soon.

“Music changes. Now there's amapiano  so you need to take time out to have a better approach. Amapiano relates a lot to what kwaito was when I started out in the industry with Spikiri. I don't care or know much about the limelight. People would be surprised if I were to walk through the SABC because I don't do interviews.”

"I laughed, I cried, smiled and was overwhelmed by all the love shown to me."
Lifestyle
1 month ago