Uber, Lyft investors want plans to get riders back in cars 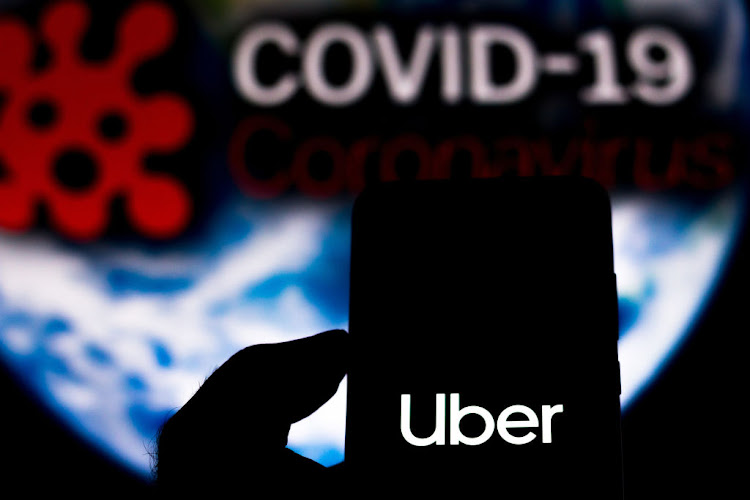 Investors are keen for companies like Uber and Lyft to outline a path out of the Covid-19 crisis.
Image: Photo Illustration by Rafael Henrique/SOPA Images/LightRocket via Getty Images

As lockdowns and fears about the coronavirus pandemic stretch into a third month, who wants to take an Uber ride?

The answer is: Not many investors.

The prices of Uber shares dropped 3.4% on Monday, while smaller rival Lyft tumbled almost 9%, ahead of both companies' quarterly reports this week.

Investors are keen for the companies to outline a path out of the crisis as Americans, who provide the bulk of the companies' revenues, consider resuming travel.

"It's clear to us that business is going to be terrible. What we want to hear is: 'What is their outlook, and are they seeing any indications of a pickup in activity?'," said King Lip, chief investment strategist at Baker Avenue Asset Management in San Francisco.

Demand for app-based rides has dropped sharply as governments around the world ordered people to stay home to combat the spread of the virus, prompting both companies to withdraw their full-year guidance.

Data from analysts and interviews with drivers suggest trip requests in some cities were down by as much as 80% in April.

Unlike Uber, which could recover some lost revenue with its food delivery business, Lyft has been squarely focused on transporting people.

Some analysts expect globally- exposed Uber to be hit harder in the first quarter than Lyft, which only serves the US and parts of Canada.

Lyft, which reports results after the bell on Wednesday, a day ahead of Uber, could therefore serve as an early indicator of the US market.

Uber's quandary is captured in a TV and online ad showing a montage of coronavirus lockdown videos accompanied by the tag line: "Stay home for everyone who can't. Thank you for not riding with Uber."

Americans are telling pollsters their transportation preferences will change as a result of the crisis, although ride-hailing demand in China, the first country to suffer an outbreak, has been recovering since the easing of Covid-19 lockdowns.

In an April survey by the IBM Institute for Business Value among 25,000 US adults, more than half the respondents said they would use ride-hailing less or stop completely.

China's Didi Chuxing, an Uber competitor, has taken additional safety measures, paying for the installation of transparent plastic sheets to separate drivers and passengers in ride-hailing vehicles in Beijing. The company said it was also exploring technology to trace infected people.

Year-to-date car sales plummet 28.1% and bakkies are down 38.5%, as dealers wait for word on resumption of retail activities
Lifestyle
1 year ago

An Uber spokesman on Monday confirmed a CNN report that Uber will require riders and drivers to wear face coverings in the US and other countries.

Lyft and Uber recommend face coverings and ask riders to sit in the back seat and open windows during rides. They also ask drivers to regularly disinfect their vehicles, and have supplied limited amounts of sanitisers.

"We need to find out whether Uber's food delivery service is as strong as we think," said Jake Dollarhide, chief executive of Longbow Asset Management, which owns shares of Uber and Lyft.