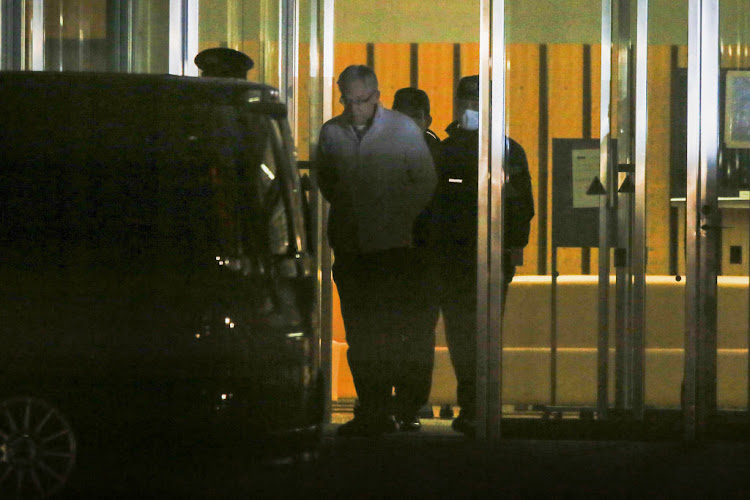 Greg Kelly, former representative director of Nissan Motor Co, walking as he leaves the Tokyo Detention House in Tokyo, Japan, on Tuesday, December 25 2018. Kelly, the Nissan aide arrested along with former chairperson Carlos Ghosn, was arrested on November 19 and indicted for allegedly helping the car titan under-report his compensation by tens of millions of dollars. Both Ghosn and Kelly have denied the charges through their lawyers.
Image: Kentaro Takahashi/Bloomberg via Getty Images

The trial of ex-Nissan Motor Co executive Greg Kelly, who is charged with conspiring to underreport the income of the company's former chairperson Carlos Ghosn, has been scheduled to start on September 15, public broadcaster NHK said on Thursday.

Former Nissan CEO Hiroto Saikawa will be among those who will appear at the hearing at the Tokyo District Court in September, NHK said. Kelly denies wrongdoing.

The trial was initially expected to start in April but was delayed partly by the spread of the coronavirus pandemic, according to NHK.

Kelly, the automaker's ex-representative director, has been charged with helping Ghosn hide about 9 billion yen (about R1,437,639,160) in compensation.

Neither the court nor the office of Kelly's lawyer was immediately available for comment.

Ghosn has fled to Lebanon, his childhood home, after being charged with engaging in financial wrongdoing, including understating his compensation in Nissan's financial statements.

Nissan Motor Co said on Tuesday it expects to make an annual operating loss for a second straight year, as the coronavirus pandemic hampers its ...
Business
10 months ago