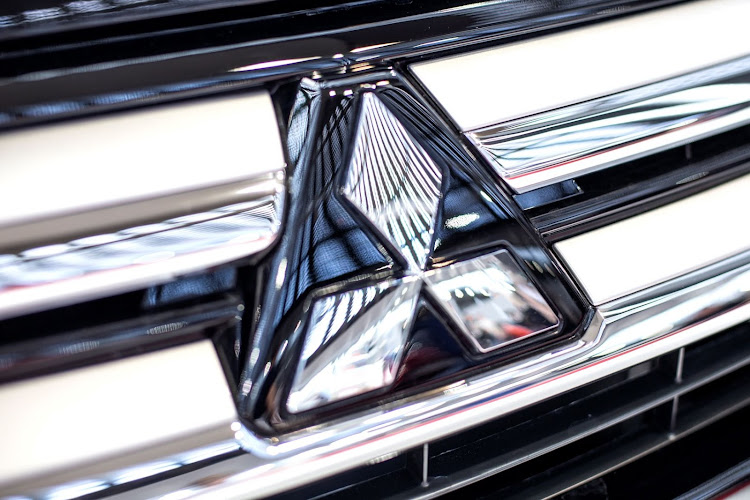 Nissan is looking at selling some or all of its stake in Mitsubishi.
Image: boggy22 / 123rf

Nissan Motor is looking to sell some or all its 34% stake in Mitsubishi Motors, Bloomberg News reported on Monday, citing unidentified sources, a move that would reshape a three-way alliance that includes France's Renault.

Nissan shares rose 5% on the news. Mitsubishi Motors was up 3%.

“There are no plans to change the capital structure with Mitsubishi,” a Nissan company spokesperson told Reuters in an emailed statement.

A Mitsubishi Motors spokesperson said the same, adding the company would continue to collaborate within the alliance.

Renault did not immediately respond to an email seeking comment.

As Covid-19 threw a wrench into the cogs of car retailing, a senior Nissan board member challenged the chief operating officer to explain what the ...
Lifestyle
1 year ago

Nissan, struggling to recover from the pandemic-induced downturn, could sell its stake to a Mitsubishi group company such as Mitsubishi Corp, which already owns a fifth of Mitsubishi Motors, Bloomberg said.

Such a deal would fundamentally alter a three-way partnership built by Carlos Ghosn, former chairman of the alliance, which plunged into confusion when he was arrested in 2018 on charges of financial misconduct.

Ghosn had wanted a full merger of Renault and Nissan, which was shelved, according to Reuters sources, as the companies decided to fix the troubled alliance. The Covid-19 pandemic has, however, compounded problems and made a recovery hard.

Nissan, which is 43% owned by Renault, last week cut its operating loss forecast for the year to March by 28%, helped by a rebound in demand, especially in China.

Both companies are cutting production levels and costs in a bid to return to profitability.