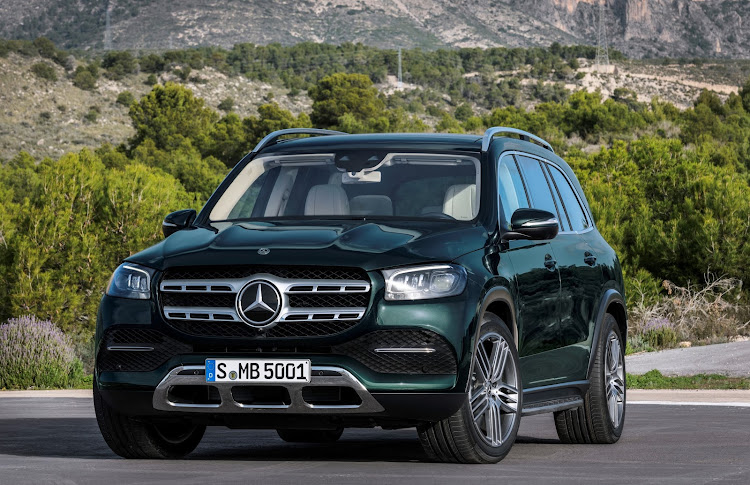 Luxury motoring in 2020 means something totally different to what it did a decade or two ago. We have written about this in previous columns – about how woodgrain and leather have been supplanted by digitisation and electrification as yardsticks of the highbrow motoring experience.

We could add off-road ability to such a list of criteria. After all, there are many who regard the freedom to go anywhere as the ultimate luxury. And contemporary sport-utility vehicles in the premium space have proven that buyers can have terrain-mashing competence, without sacrificing on-road behaviour (too dramatically).

In the Mercedes-Benz passenger cars portfolio, the GLS-Class occupies the very top of the hierarchy. Forget the S-Class, with its antiquated sedan configuration. Shoppers will struggle to go back to the limitations of such a body format after having lived with a GLS-Class: it offers all the plushness of that sedan counterpart, albeit with the added assurance of being able to hold its own once the road makes way for wilderness. The first generation was launched in 2006 and wore the internal designation of X164. It was known then as the GL-Class. 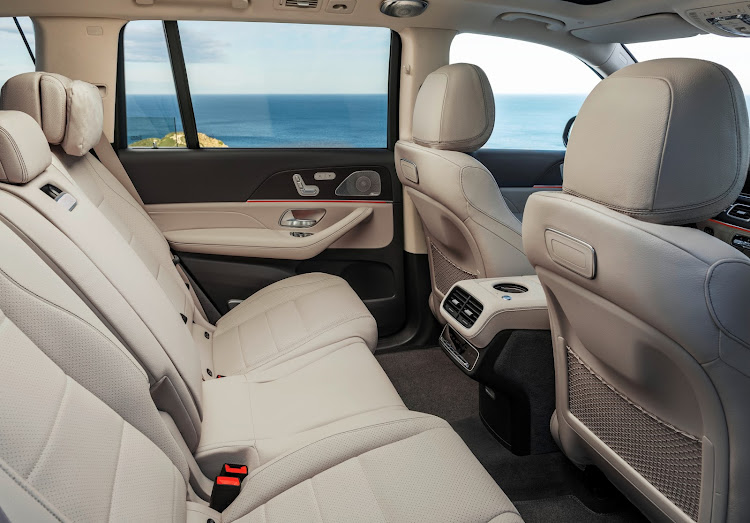 The interior of the 2020 Mercedes-Benz GLS.
Image: SUPPLIED

This was before Mercedes-Benz began adding letters to the titles of its sport-utility vehicles that correspond with existing hatchback or saloon models. The third generation model, which we are evaluating, was officially launched on South African shores early in November.

Among the changes is a wheelbase increased by 60mm, benefiting those seated in the second row, since legroom is expanded. If you tick the Rear Comfort package option, those occupants also gain a removable, seven-inch Android tablet with its own docking station.

For those upfront, the MBUX infotainment system offers slick operation via the centre-mounted touchpad. And if that is too much effort, certain system functions can be executed by hand gestures too.

According to the firm, the third row of seats can accommodate frames up to 1.94m – but we still think those aft quarters are best suited to the junior members of your mafia.

With its chunky, own-the-road proportions, bold exterior cues and sizeable footwear, the GLS-Class does seem like a chariot befitting members of the gangster fraternity. The AMG Line accoutrements do a fine job of compounding such an image. Our test unit wore a dark blue shade, which further contributed to its underlying sinister air. 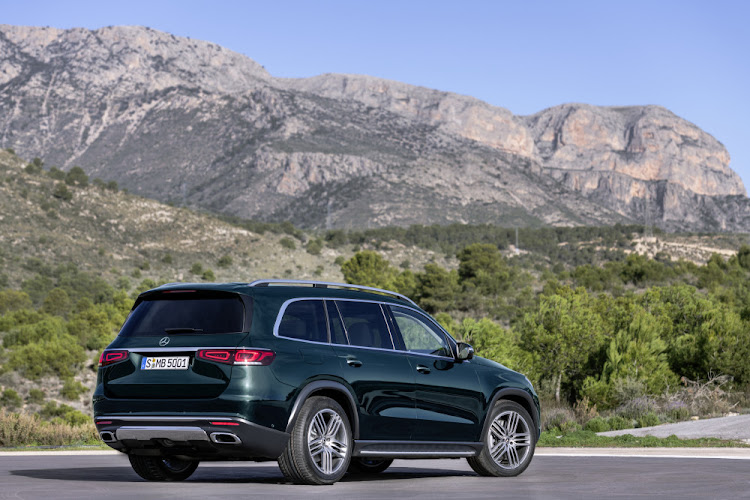 The Mercedes-Benz GLS is certainly not lacking in presence.
Image: SUPPLIED

Speaking of air, pneumatic suspension is standard at both axles, which not only secures cloud-like ride comfort, but also provides an edge on the rough stuff. Specified with the extended off-road package, the vehicle is able to rock itself free when bogged down, as the suspension autonomously initiates a sequence of up-and-down movement. We first witnessed this technology in the GLE-Class at its international launch in 2018. The machine looked as if it were twerking in a music video. Two engine choices are on offer, both are fitted with a nine-speed, torque-converter automatic transmission and both are four-wheel drive.

First up is the GLS 400d, followed by the beefy GLS 580. Our test unit was of the former specification, wielding the rather impressive 2925cc, in-line, six-cylinder, turbocharged-diesel engine. It is a power source you can have in other Mercedes-Benz applications and it is a praiseworthy one, blending economy and remarkable performance.

Its 243kW and hefty 700Nm of torque hustles the GLS-Class around with an urgency that belies its weight. Claimed acceleration from 0-100km/h is just 6.3 seconds – faster than a Volkswagen Polo GTI.

At R1,842,000, the GLS-Class is priced appropriately and certainly feels as special and accomplished for the outlay. You would be faced with the unenviable task of picking between other superb offerings in the field, such as the BMW X7 or the full-sized original Range Rover, both of which are priced around the same ballpark.