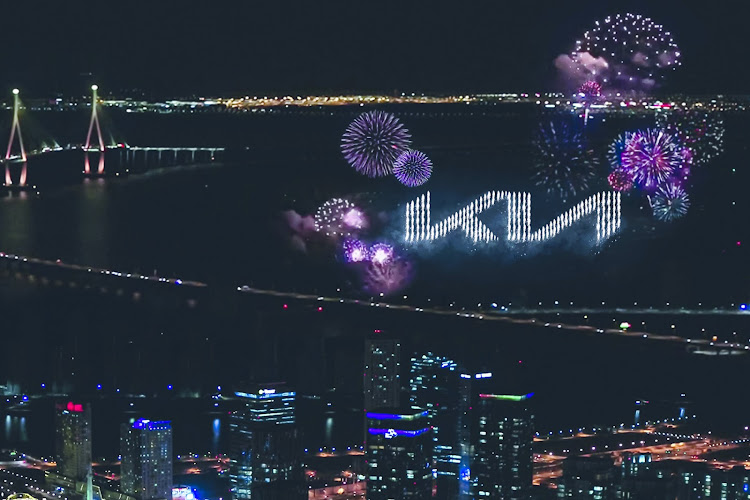 Kia has unveiled its new logo during a record-breaking pyrotechnic display in the skies above Incheon, Korea.

In addition to an all-new logo, Kia revealed its new global brand slogan: “Movement that inspires”, details of which will be revealed on January 15.

The new logo resembles a handwritten signature and represents the company’s commitment to becoming an icon for change and innovation, says Ho Sung Song, Kia’s president and CEO.

“The automotive industry is experiencing a period of rapid transformation, and Kia is proactively shaping and adapting to these changes,” he said.

The third-generation Hyundai Grand i10 has finally touched down on our shores.
Lifestyle
11 months ago