Rugged Ineos Grenadier gets torture tested ahead of 2022 launch 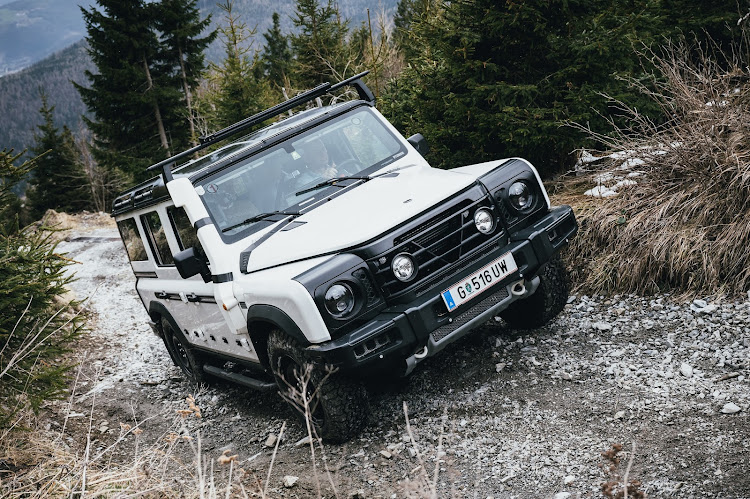 The Ineos Grenadier undergoing testing on the rugged trails of the Schöckl mountain in Austria. Picture: SUPPLIED

When the new-generation Land Rover Defender was reinvented in 2019 as a slick, hi-tech version of its original self, off-roading traditionalists decried it for selling its soul to modernity.

Enter Ineos chair Jim Ratcliffe, a British billionaire car enthusiast and adventurer who conceived the Ineos Grenadier as a stripped-back 4x4 heavily inspired by the iconic, utilitarian Land Rover that started its lineage in 1948 and was discontinued in 2016.

The Ineos Grenadier is scheduled to start production by July 2022 with SA as one of its intended markets.

Ratcliffe says the Grenadier combines “rugged British spirit and design with German engineering rigour”, and that it will be an uncompromising 4x4 with best-in-class off-road capability, durability and reliability to those who depend on a vehicle as a working tool.

Ahead of the vehicle’s launch next year, prototypes are undergoing testing in some of the world’s harshest environments including cold weather evaluation in northern Sweden and most recently the rugged trails of the Schöckl mountain in Austria.

Renowned for their unforgiving rocky terrain, the Austrian mountains have been used for decades as a test of off-road capability and durability by Magna Steyr, Ineos’s engineering partner, which also manufactures the G-Class 4x4 for Mercedes-Benz.

“We’ve made great strides since the very early versions of the Grenadier I drove a year ago,” said Ratcliffe, Britain’s wealthiest man. “The Schöckl is a proper challenge for any 4x4. Today was a real test for our prototypes, and they came through very well. There is still work to do, but I am confident that the Grenadier will do the job we have developed it for.”

The Grenadier’s testing programme will see prototypes accumulate a total of 1.8-million kilometres in extreme environments around the world, after delays in 2020 due to the pandemic which pushed back the start of production. 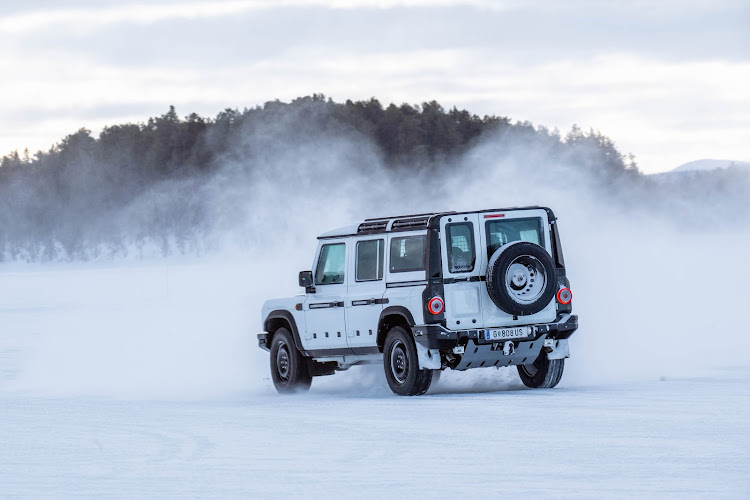 The next phase will subject the Grenadier to hot weather testing in the US’s Death Valley and the dunes of the Middle East.

The vehicle’s boxy styling unashamedly mimics the original Defender’s and so does the engineering; like the old-school Landy, the Ineos Grenadier is built on a robust ladder-frame chassis and features permanent four-wheel drive and solid axle long-travel suspension. A two-speed transfer case, differential locks and hill climb assist complete its trail-tackling repertoire, while high bumpers and a tucked-up exhaust ensure optimal approach and departure angles.

It rides on knobbly all-terrain tyres and comes with a full-size spare wheel on the rear door.

Ineos says the Grenadier will have all the technology and refinement expected of a modern vehicle, though the company hasn’t yet provided us a peek into the interior.