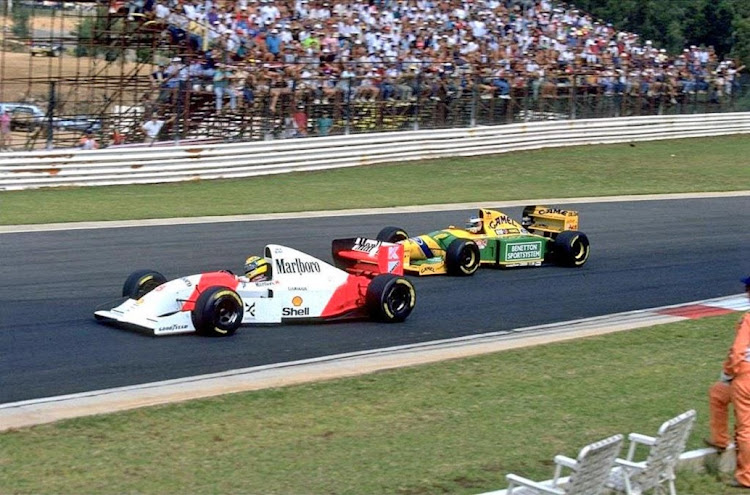 Since the revamped Kyalami Grand Prix Circuit was opened in 2015 there has been much speculation about whether it will host a Formula One Grand Prix.

After all, with its upgraded facilities, revised layout and impressive track record of hosting 20 such events between 1967 and 1993, it seems only logical, right?

All that's needed is its FIA Grade One certification (it's currently on FIA Grade Two), a rather large sum of money to cover the obligatory hosting fee payable to Liberty Media — usually about $31m (roughly R494,685,600) — and, oh, some interest from the Formula One establishment itself. According to an article published on The New York Times website on April 22, there seems to be plenty of the latter going around at the moment.

Liberty Media CEO Greg Maffei told The New York Times “Johannesburg is definitely on our list. You’d love to have one in Cape Town, but I’m not sure that’s doable, so Johannesburg is the more likely.”

The Bahrain Grand Prix will remain on the Formula One calendar until at least 2036 in a deal that secures the event's long-term future.
Sport
4 months ago

Formula One CEO Stefano Domenicali was also quoted in the article as saying: “We have two options for a new race [in Africa] and the most likely to hopefully happen soon is SA. It’s part of our agenda and there is a commitment to see if this could be on the calendar as soon as possible.”

This is encouraging news, folks — especially as it's coming from the mouths of those at the top of the Formula One hierarchy. Hopefully, the dream of motorsport's pinnacle returning to SA will soon come true.