12 Local Hero finalists set to be honoured at special ceremony 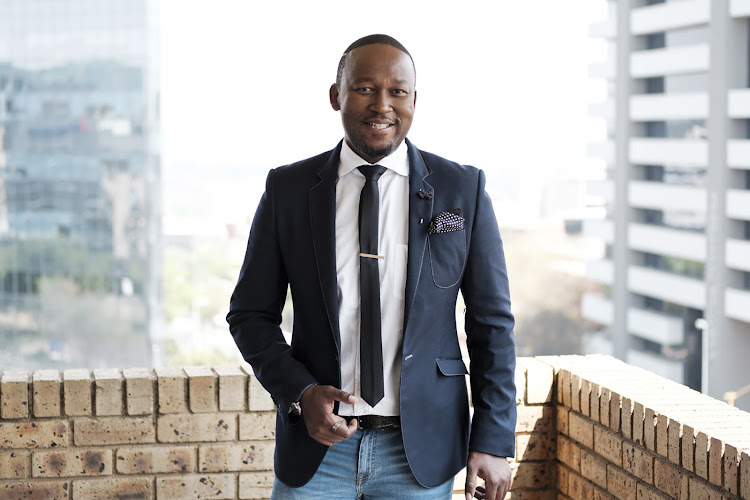 The time has arrived to celebrate our local heroes.

A gala dinner will be held at the East London ICC on October 31, at which 12 finalists in the Daily Dispatch and Johnson & Johnson Local Heroes competition will be revealed.

The Dispatch has written more than 40 stories in a year about the amazing men and women who are making a notable difference in their communities.

The finalists, selected by the judging panel, will be led through their paces at the dinner by MC Bongani Bingwa, host of the 702 breakfast show.

The versatile presenter returns to the Local Heroes stage after presenting the first Local Heroes dinner in 2015.

Bingwa became a household name as a presenter and journalist on Carte Blanche, and as a co-host of SABC News’ prime time news show Full View.

Tickets for the “masked ball” ceremony, which starts at 6pm, are R540 per person or R5,200 per table of 10, which includes a three-course meal.

A new edition to 2019’s event is the KFC Heroes’ Hero Award, with the 2019 heroes voting for their top heroes since the first edition of the event in 2015.

Dispatch marketing manager Jennilee Peremore-Oliver said: “The Daily Dispatch would like to thank its sponsors, who helped us make this event a success: Johnson & Johnson, KFC, PNA, Vincent Park and Hemingways Hotel.

“We would also like to thank everyone who submitted their hero nominations to Daily Dispatch and for inspiring us with their stories.”

A cat-alyst for Furever change

Animal-loving duo Amy Long and Amber Wiggill have made it their mission to rescue as many cats as possible.
Local Heroes
2 years ago