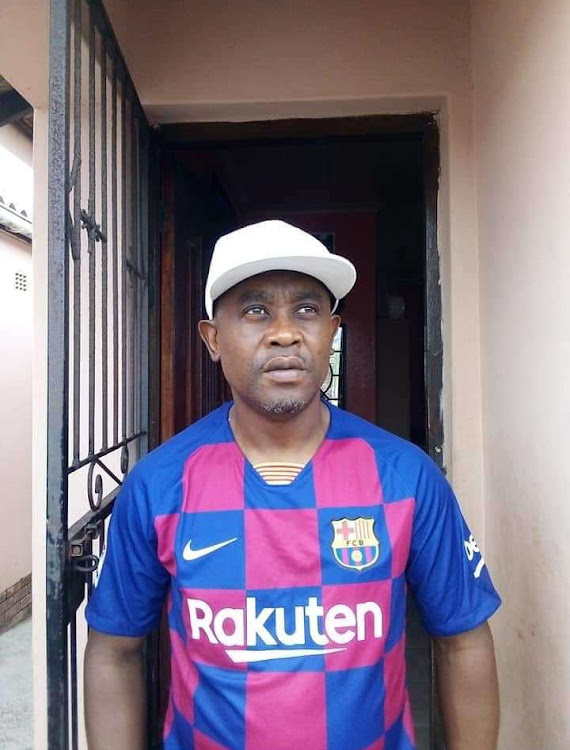 After losing both his brother and his son to crime on the same street in Duncan Village, Gompo resident Ludumo Salman decided to start a crime-fighting forum for his neighbourhood.

“I draw inspiration from the death of my brother Zuko in 2002, then my son Andise Jnr in 2013. They were both stabbed at similar times on the same street.

“It was an experience I would not want another person to go through. I realised that something drastic needed to be done to change the status quo,” said Salman, 52.

He was born in Mdantsane and grew up in Cacadu.

“The community was vulnerable to criminals who ruled the streets, and people feared for their lives. I had to change that through mass mobilisation.

“In September 2008, the murder of a young boy who was shot and killed for his cellphone angered everyone around here. After that we started the forum, and we never looked back,” said Salman.

Starting the group in 2008 on a small scale as the Gompo Forum, Salman has created a social media-based initiative where residents can report any suspicious behaviour or crime incidents.

The initiative runs primarily on WhatsApp and has more than 190 active community members on the group.

“This is how we report crime incidents throughout Duncan Village. We then escalate to the police whatever issues we think deserve their attention,” Salman explained.

“We also have volunteers in the form of a strong team of men called the “A Team”. We have 20 members of the  team and we work hand-in-hand with the Duncan Village SAPS in the recovery and safe return of stolen goods. We work for the community and assist mostly those with no means.”

Salman, who commutes to Qonce (formerly King William’s Town) each day to work in a BCM cemetery,  said at the moment patrols take place in Gompo, Braelyn, Gxasheka and Egesini, but they aim to launch patrols in more areas.

Beacon Bay residents are in a state over the sudden and mysterious appearance of a bullet-riddled corpse dumped at the side of a busy road. And ...
News
1 year ago

He said muggings, thefts and burglaries were some of the most common crimes, with people getting hurt or killed for cellphones and other valuables.

“We work mostly on burglary cases, muggings and thefts so our patrols are mainly stop-and-searches,” said Salman, who is also the chair of the Duncan Village community policing forum.

“We have a high volume of burglary cases in specific areas but we can’t always reach every place as we have no transport and rely on taxis to ferry us,” said Salman, who is also a Safa soccer coach and runs a developmental soccer team in his area.

Salman said while there were various challenges, it had been rewarding to help curb crime in his community where possible.

“What has been most rewarding are the smiles and appreciation from community members. The fact that we have managed to recover many stolen items, such as cellphones and laptops, for poor families has definitely been a highlight.

“But to me, the biggest thing is that the community of Duncan Village has really embraced this concept of a crime forum,” he said.