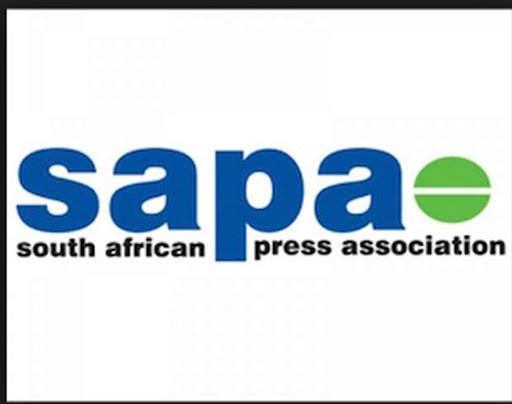 Sapa to close shop March 31
The South African Press Association (Sapa) will send out its last story at midnight on March 31, the board said today.

"After the disposal of the assets the company will be liquidated and its operations will cease on March 31, 2015," chairwoman Minette Ferreira said in a statement.

Since Sapa, which has been in existence since 1938, was a special category non-profit company, it could not be sold off.

Ferreira said Sapa's board of directors met last week and confirmed that the decision, taken last September and by the members' AGM on November 27, 2014, to wind up the news agency as a non-profit company, had to be implemented.

The board appointed Nkonki Incorporated, an independent firm of auditors and financial advisers, to help Sapa close shop.

The board said three parties, Gallo Images, KMM Review Publishers, and Sekunjalo Investments Holdings, had expressed an interest in setting up an operation on similar lines as Sapa.

"In the period since September, the parties had each presented their proposals for the establishment of a commercially based content-generating and syndication service business and at last week's meeting provided updates on their original proposals," the board said.

"Nkonki is evaluating these proposals. The board, through Nkonki, has now entered a process of calling for bids for the assets of Sapa."

Ferreira said the board intended "ensuring the interests of all Sapa employees were correctly and meticulously attended to.

"In addition, current subscribers would in due course be briefed on the plans and would be approached directly by the operators of the new syndication business," she said.