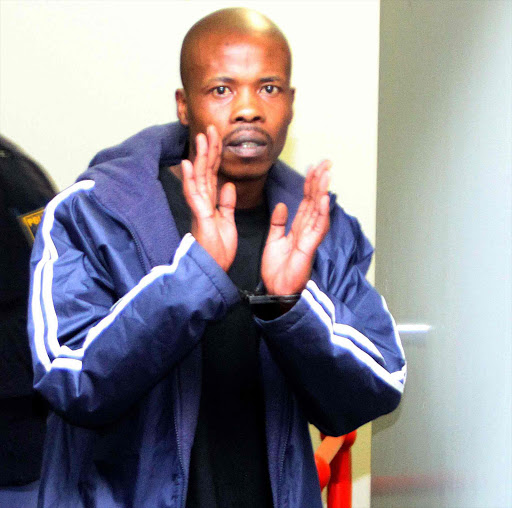 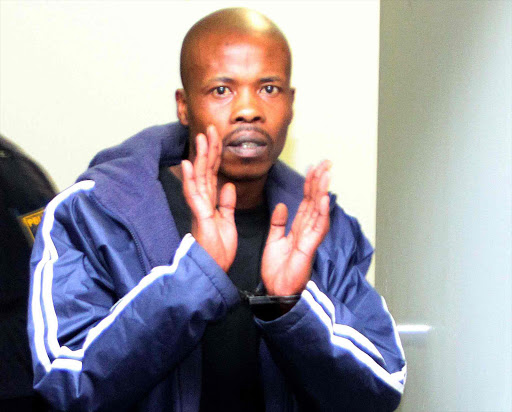 A serial rapist’s reign of terror in Tsolo has officially come to an end and he has been found guilty on 17 counts, including rape, murder and attempted murder.

Siphenkosi Simanga, 32, terrorised Tsolo for six months between May and November in 2013, raping women and shooting their boyfriends.

Two of his victims were high school pupils doing matric, who dropped out of school after the incidents.

The modus operandi of the man – from Mdibanisweni village of Ntibane administrative area in Tsolo – was the same for all his crimes.

“He carried a gun to shoot the boyfriend, raped their girlfriends from behind, smoked dagga in between the rape sessions, ordered the women to caress his penis, bought them R5 airtime the following day, sent apologetic messages and even phoned them,” the judge said.

Victims broke down when they testified during the trial, saying they were scared and the incidents still played on their minds.

Simanga’s first known crime was on May 7 2013 when he attacked a couple, robbed them of R7 and their cellphones, and shot the man dead. The he raped the woman at gunpoint.

On June 2 2013 near Qanda village, Simanga again approached a couple.

The boyfriend was shot in the groin and the woman on her buttock.

He then raped her in a nearby field for six hours.

He sucked blood from her bullet wound, saying he wanted her to heal. Simanga then accompanied her to Dr Malizo Mpehle Hospital in Tsolo, but turned across the road.

On August 16 2013, he attacked another couple near Ntabelanga village, shot the boyfriend in the leg and raped the girlfriend for eight hours.

He was eventually arrested at his home on November 2, 2013.

Defence advocate Sabelo Dingiswayo told the court that despite DNA results positively linking his client to the crimes, he maintained his innocence.

The sentence is expected today. — lulamilef@dispatch.co.za