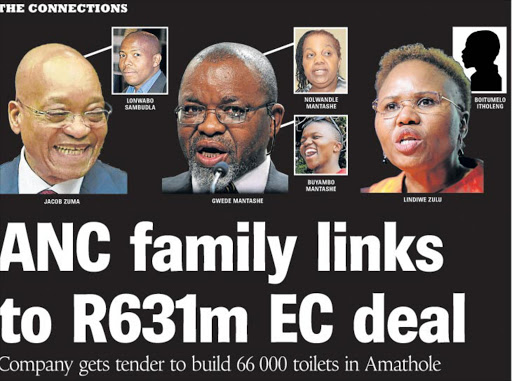 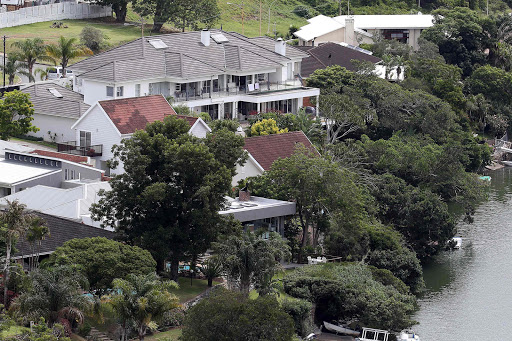 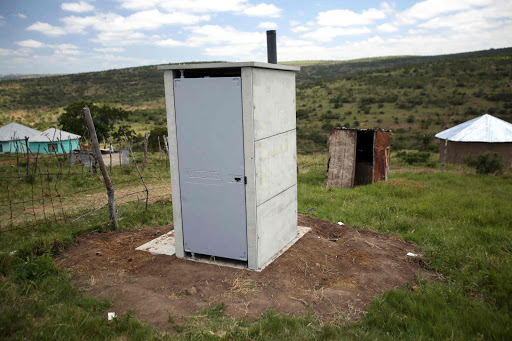 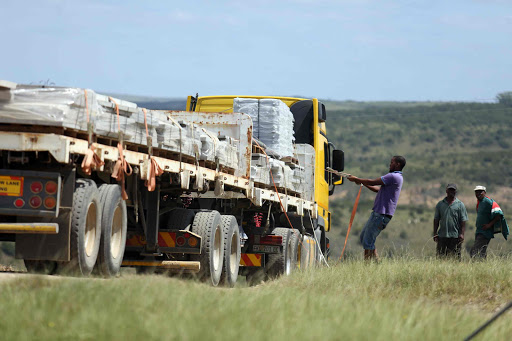 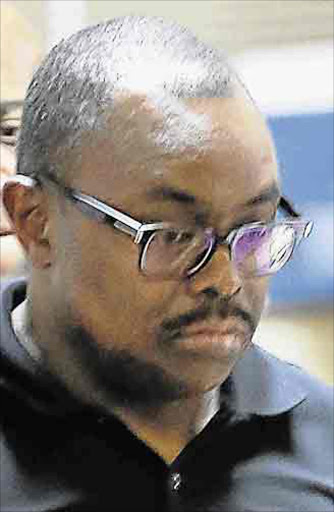 A company with links to several high-ranking national ANC leaders was handpicked and awarded a tender in excess of half a billion rand to build toilets for a rural Eastern Cape municipality.

He also admitted that about R286-million of the money was a loan from the Development Bank of Southern Africa (DBSA) as part of the Municipal Infrastructure Grant (MIG). He defended the municipality saying it needed to urgently appoint someone as the MIG had time-frames which needed to be met.

“Due to the limited time-frame set by DBSA and National Treasury another process of appointing – utilising section 32 of the SCM regulation – was used.

As such the normal tender process was not followed,” Magwangqana said.

DBSA disputed this saying the bank did not give time-frames for projects it funded.

“The DBSA does not set time-frames or dictate implementation timelines to municipalities. ADM has been funded based on its future allocations,” DBSA spokeswoman Nonnie Letsholo said.

Siyenza’s Mpeluza also remained defiant this week claiming they had done nothing wrong. He said Siyenza Group had been approached to become the implementing agent for the project on behalf of ADM.

“We were approached by the ADM to assist them in this project and they told us that they had a section 32 rule which allowed them to procure services from a contractor, which is also providing similar services for another organ of state,” Mpeluza said.

He also confirmed that both Sambudla and Itholeng were part of Siyenza Group. He also confirmed the group had sub-contracted health and safety issues to Nolwandle Mantashe’s company and that her son Buyambo was one of her employees.

But Gwede Mantashe yesterday saw nothing wrong with his family members, and other politically-connected individuals working on the project.

He said allegations the tender had been awarded to Siyenza due to political connections were “malicious”.

“If my family members are employed in the project, what is a problem with that? My wife worked for Gold Fields, I never received an inquiry from a journalist.

She worked for PPC Cement, I never received any questions. But now she works for a small black company I get questions. I really do not understand the issue here.”

The Dispatch visited some of the sites this week and found very little work had been carried out. Some of the subcontractors have not been paid and the project, launched by President Jacob Zuma last October at Amahlathi municipality, has stalled in other areas.

During a visit to Machibi village near King William’s Town only one toilet structure had been erected. Some community members employed in January to dig holes for the structures moaned about non-payment.