VIDEO: DJ brings the house down with hit single 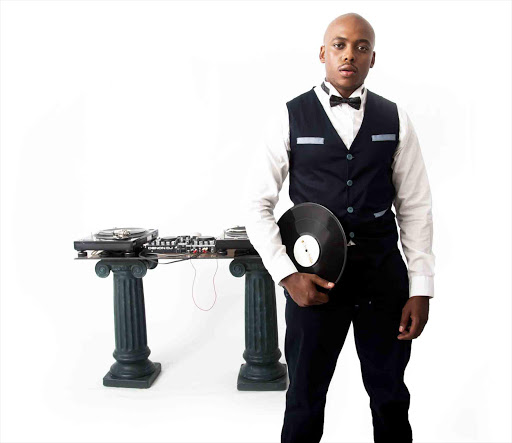 His single City Rains was initially featured on radio channels across the country. Since the release of the video, the song has been number one on e.tv’s Club 808 music chart for two weeks. On Channel O it is sitting at the No8 spot in the Top 10 SA hits and also took the number one spot on the MTV Base Africa club chart.

This weekend the song made it into the Metro FM top 40, having already been featured for 16 weeks on Yfm top 40. His music is playlisted on a range of other national and local radio stations.

Ntuli is the first Eastern Cape artist to receive this kind of hype as an independent artist.

“This has cost me a lot of money. We’ve spent over R100000 marketing this album but it is an investment into the brand,” he said.

Ntuli said he had received many offers from major recording labels that want to sign him.

“But the album sales are starting to pick up and I will only consider signing with a label for my next album,” he said.

Last Friday, Ntuli and M.que who is also featured on City Rains, performed on SABC 1’s music show Live AMP and on Yo TV. Ntuli has also made appearances on e.tv’s Club 808, Sunrise, ANN 7 and SuperSport.

“After so many years of making music I finally feel like I have arrived. There’s really no doubt that this is my career and I can make a living out of it,” he said.

In the Entertainment Monitoring Africa (EMA) local chart, City Rains is at No3. EMA gathers and publishes airplay music charts in the country. It is a member of the Tiso Blackstar Group, under Entertainment Logistics Services. Other songs in the top three include; Sunshine by AKA featuring J’Something and Sarkodie and Nguwe featuring Thandiswa Mazwai.