Our family tree all shook up 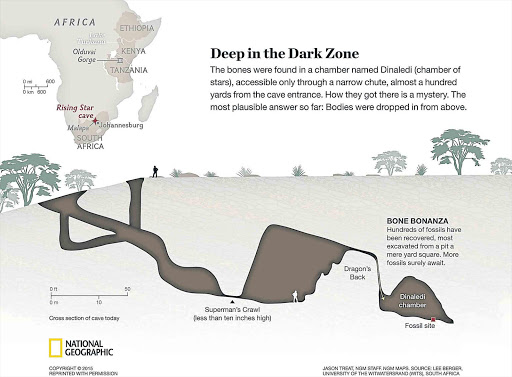 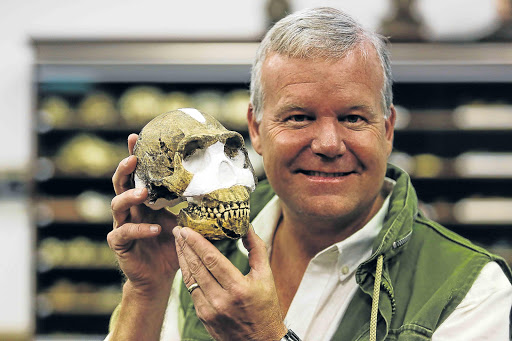 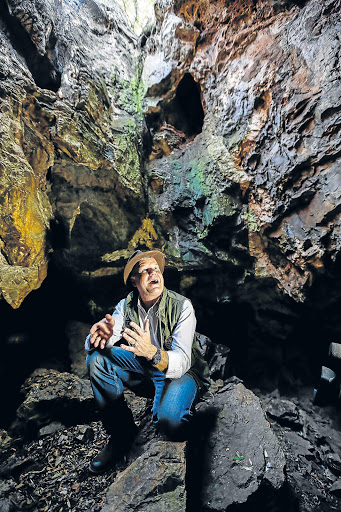 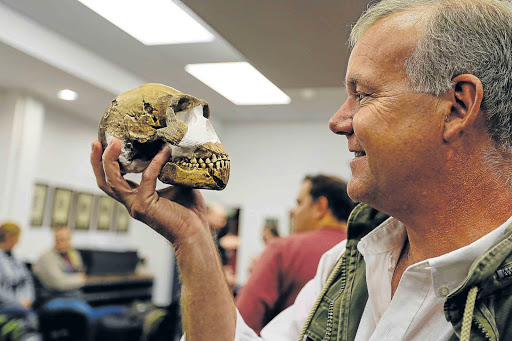 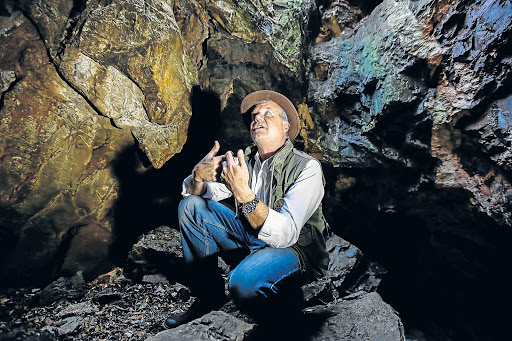 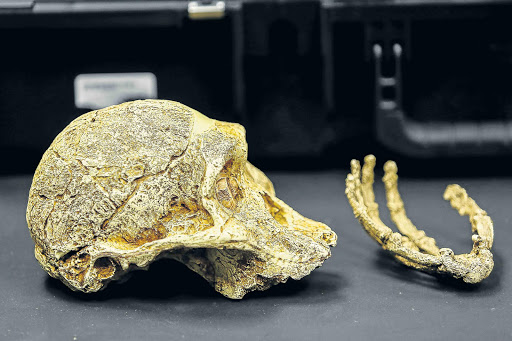 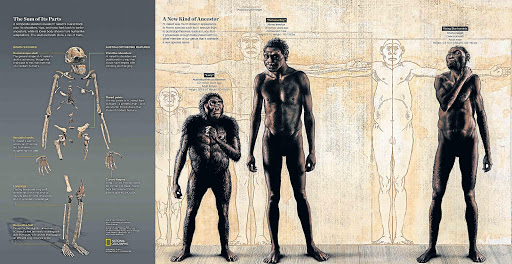 Homo Naledi, is the new addition to our evolutionary lineage, but its inclusion is likely to cause a shake up of our family tree.

Yesterday, researchers announced the discovery of Homo naledi found in the Dinaledi chamber in the Rising Star Cave in Cradle of Humankind making it the latest addition to our evolutionary lineage.

The new species has been placed in our genus Homo, explained Professor Lee Berger who led the team of researchers, because of its human-like features that includes the shape of its skull similar to other specimens of Homo.

But while Homo naledi might be a relative, scientists don’t know where it lies in the lineage, as yet they haven’t been able to date the fossils. It is possible it lies on a branch that withered away, and became extinct. Adding to the confusion, is the mix of primitive and human-like features.

“If you asked me 10 years ago, I would have said with that small brain, it must be two million years old, but with the even smaller brain of Homo floresiensis makes me cautious,” paleoanthropologist Professor Chris Stringer, of the National Museum in London, said. At two million years, it would make a likely origin species for homo, he said.

The remains of Homo floresiensis, better known as the Hobbit, were found on the Indonesian island of Flores, and lived as recently as 12000 years ago.

Berger said never before has a hominid been so well studied as with the discovery of Homo naledi. Their sample of 15 individuals contain children, adults and even the elderly.

This makes it the largest haul of hominid fossils on the continent of Africa. The amount of material even surpasses Australopithecus sediba, which was found in 2008 not far from the Rising Star Cave site. And there is more of Homo naledi to come.

Science was made aware of the new species when two cavers – Steve Tucker and Rick Hunter – stumbled across a mandible while exploring the Rising Star Cave. After Berger was notified, the call went out on social media for volunteers small enough to negotiated the narrow chute to the chamber.

“We don’t know where it fits in, but it makes a good ancestor . Clearly something was going on in Africa,” Berger said.

Stringer believes the presence of Homo naledi proves there were numerous hominid species around at the time and that now it is no longer that simple to trace man’s ancestral lineage.

“But only one of these lines came through to us,” he explained.