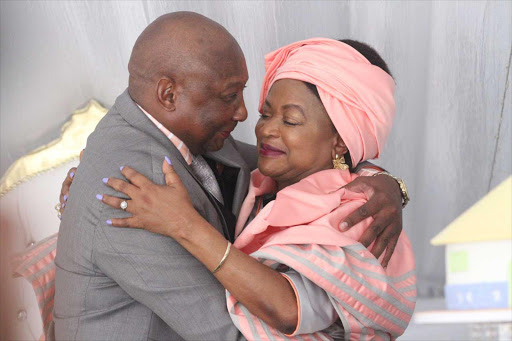 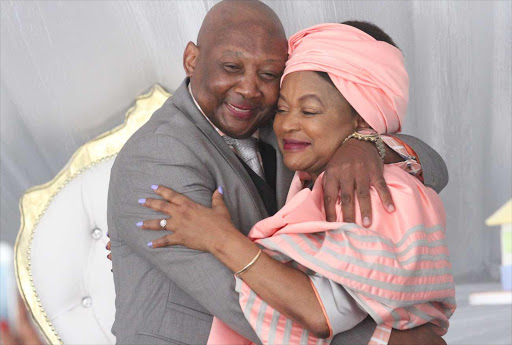 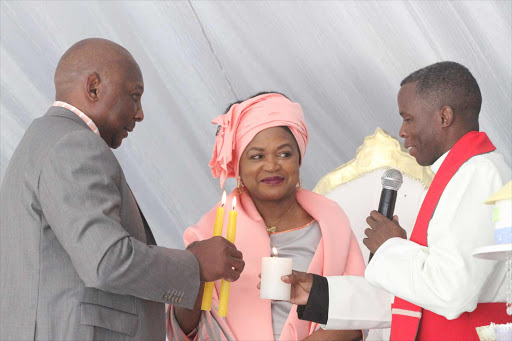 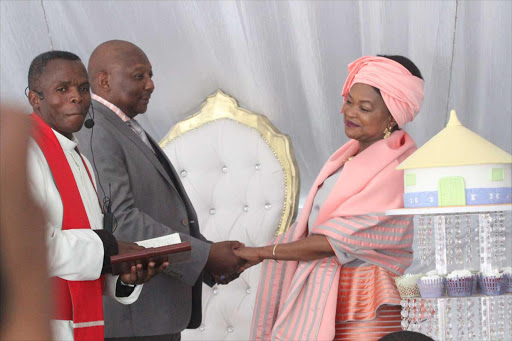 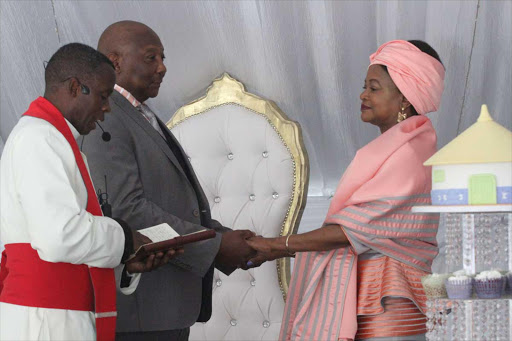 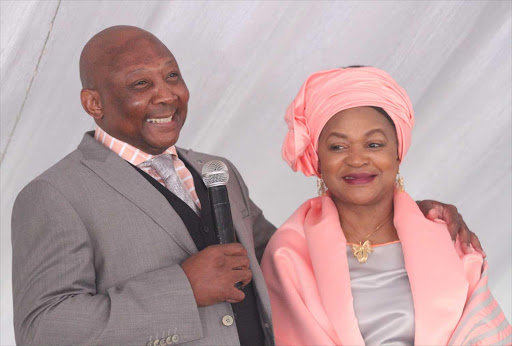 National Assembly Speaker Baleka Mbete celebrated her 67th birthday in style over the weekend, by exchanging vows with her long-time partner Mokgatla Khomo, at her Gumatana village in Mqanduli.

Free State-based businessman Khomo is 10 years younger than the ANC chairwoman. It is a second marriage for both.

The bride’s brother, Mphakama Mbete, said he was not surprised his sister had decided to get married in her later years because she was following in the footsteps of international icon Nelson Mandela.

“We have learnt from this, there is no age limit when you want to get married,” said Mphakama.

Addressing guests, the groom said: “I have never been so happy as I am now in my life. I do not love her as the speaker or former deputy president, but I love her as Baleka.”

Khomo’s daughter, Makhotso Khomo, said she was very happy for her parents.

“I have never seen my dad this happy in my life. For Mom B, as I always refer to her, I am so happy that we travelled this far in order to make you our makoti.

“I am happy when my dad is happy. I wish them all the best,” said Makhotso.

Mapisa-Nqakula and Mbete have been friends for more than 34 years. She thanked Mbete for playing a key role in ensuring that she and her husband Charles got married after 11 years of dating.

Mapisa-Nqakula said: “You should not allow other people to judge your relationship but do what is best for the two of you and love each other.

“I am happy that this day has finally come and to see my friend so happy after many years of loneliness.”

The bride’s sister, Motjatji Mbete, said they were all inspired by the decision their bigger sister had taken to get married in her 60s.

“Sisi has shown as that it is never too late to get married,” said Motjatji.

Mbete’s lobola included 11 cows, 10 of which are pregnant. The cows were delivered to the family in Mqanduli last Friday.

Holomisa was equally excited. He said: “It is good to see that even under pressure because of the work we are doing in parliament, people still have time to enjoy life and forget about all the stress in parliament.”

He agreed that Mbete had taken a leaf out of Mandela’s book, who Archbishop Desmond Tutu advised to get married, saying “as head of state, president of the party and leader of society it is not a right to have a girlfriend. He instructed him to marry Graca rather than have her as girlfriend”.

The couple will have a white wedding in Bloemfontein on December 17. — lulamilef@ dispatch.co.za