Thousands party up a storm on EL beachfront 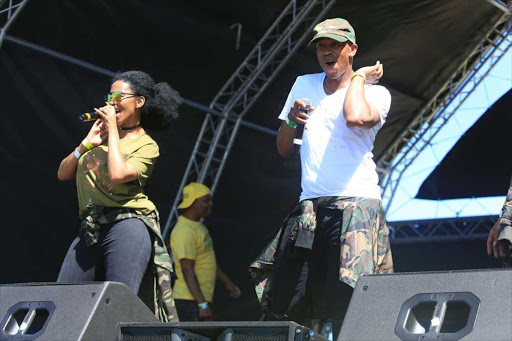 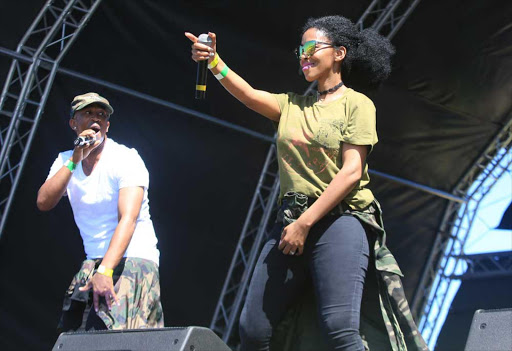 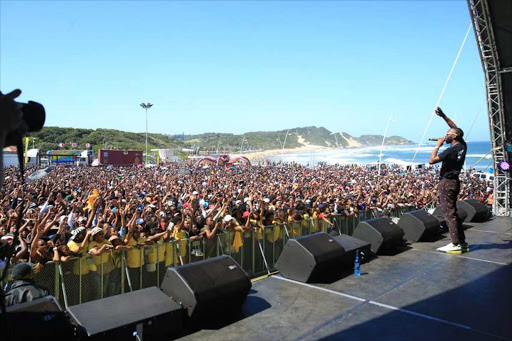 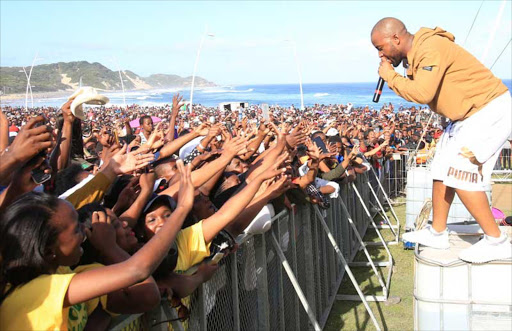 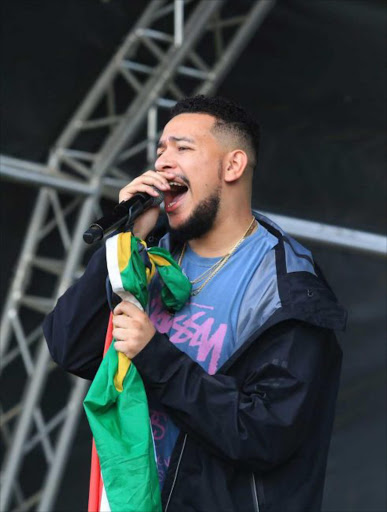 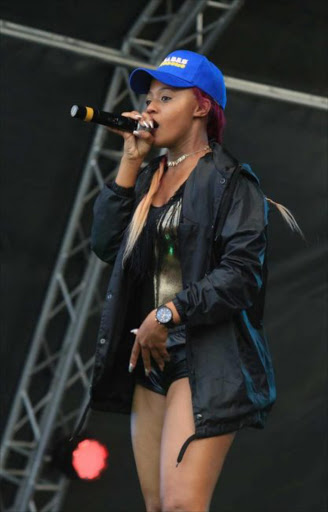 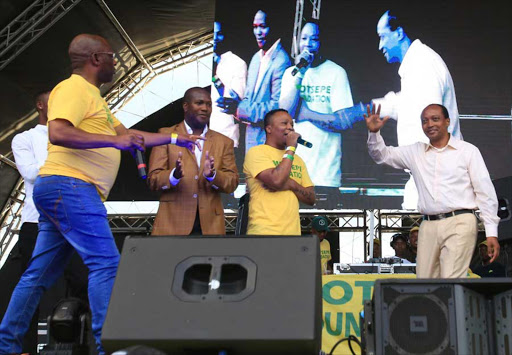 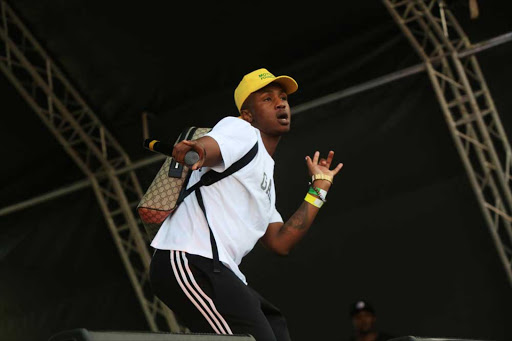 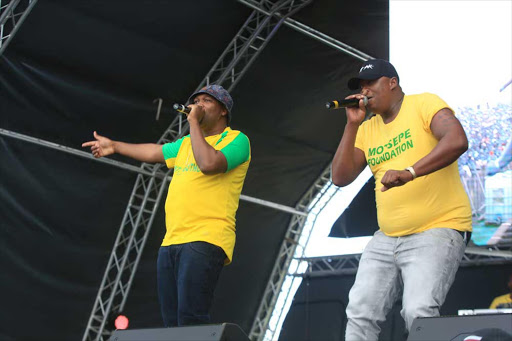 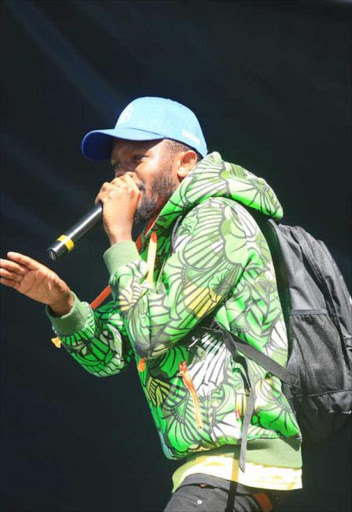 More than 30000 party-goers gathered on the East London beachfront for the annual Celebrate Christmas with Our People Concert sponsored by the Motsepe Foundation.

On Saturday, East London residents were treated for free to a star-studded show featuring some of the country’s biggest names that included Cassper Nyovest, AKA, Ricky Rick, Babes Wodumo, Big NUZ and Oskido.

The crowd could not contain its excitement when Bongekile “Babes Wodumo” Simelani took to the stage for the first time in East London in front of a large crowd.

Her performance not only drew the attention of the crowd but stars waiting backstage also moved a bit closer to watch her perform. AKA described her act as a “star quality performance”.

The Motsepe Foundation hosts similar concerts across the country in other cities.

Kumbaca said the discipline displayed by the massive crowd was remarkable and showed the quality of the people of the city. “Gathering over 30000 people can easily on the flip side be a hazard but because of the tolerance and the level of responsibility of our people, today went smoothly,” he said.

“The people of Buffalo City Metro showed their appreciation of the Motsepe Foundation gesture through their massive attendance. The event really marked a launching pad of our 2016-17 festive season programme.

“This programme adds value to our social cohesion initiatives and effectively positions us towards an age of hope.”

East London police spokeswoman Warrant Officer Hazel Mqala said only some minor incidents had been reported including a “few fights” that had broken out but had quickly been contained.

This was the third time the concert was being held in the city and the foundation said the growth was overwhelming.