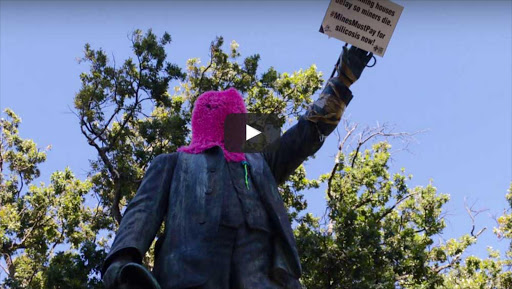 Cape Town was buzzing on Wednesday morning as the final touches were being made on ahead of the State of the Nation Address. In addition  a number of protests in the CBD got underway.