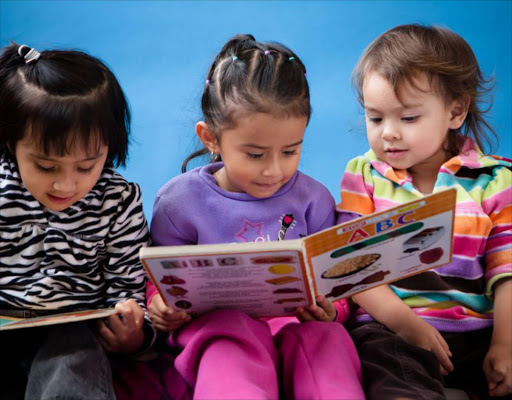 The study‚ by academics from Nelson Mandela Metropolitan University and Basel University in Switzerland‚ probed the infestation of roundworm and whip worm among Grade 4 children.

The researchers put 835 Grade 4 pupils from eight schools in disadvantaged areas of Port Elizabeth through a series of physical and mental tests‚ and found that one in three had worms transmitted through soil.

Writing in the journal PLOS Neglected Tropical Diseases‚ the researchers said there was a link between worm infections and socioeconomic class as most students in the study fell well below the poverty line.

Children born in “challenging environments such as townships” were at an increased risk of contracting parasites due to limited access to healthcare and proper nutrition.

The academics said provinces with the highest rates of child poverty — the Eastern Cape‚ KwaZulu-Natal‚ and Limpopo — would see continued patterns of poor academic performance‚ in part due to rates of infection.

Without proper nutritional and health programmes aimed at reducing worm infections‚ researchers said the “vicious cycle of poverty and ill health” would continue.

“It is conceivable that the general well-being of infected children‚ as expressed in abdominal pain‚ fatigue and listlessness‚ negatively affects their cognitive performance‚” they said.

The children in the study were aged between 8 and 12‚ and the younger ones outperformed their older peers in academic tests.

“Children suffering from reading difficulties‚ attention deficit hyperactivity disorder‚ fetal alcohol syndrome or neglect do not get the required academic support and as a consequence are not able to keep up with their peers‚” they said.

“Students failing to achieve adequate grades are retained up to three years until they get too old and automatically progress to the next grade.