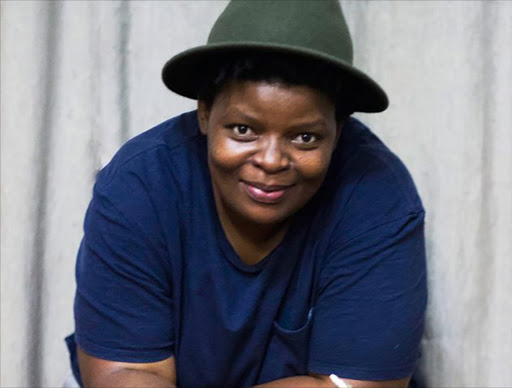 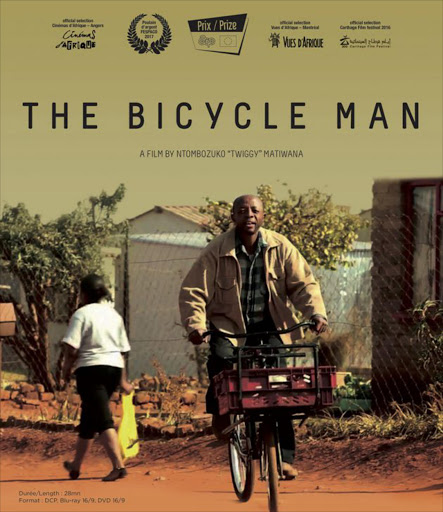 Twelve years ago, Twiggy Matiwana left Grahamstown with R20 in her pocket and a dream to become a filmmaker in Johannesburg.

Tonight her award-winning film will be screened at the National Arts Festival.

Her trip from Joza to Jozi worried her family, who feared the big city would swallow her up and who could not get their heads around the industry she wanted to be part of.

“They have all bought tickets already to see The Bicycle Man, the movie I wrote and directed. Hopefully they will understand now.”

Matiwana, 34, who grew up in Joza, Rini, lapped up a weekly diet of movies that were shown in the Noluthando Hall “bioscope” every Friday night and which sparked a love for film that grew in her despite a decision to study marketing management in Port Elizabeth after matric.

“I lasted for 18 months and it took guts to tell my family that I wanted to study film.”

A short stint at a film and television school in Port Elizabeth was soon followed by the big, risky move to Johannesburg.

Knowing she had a lot to prove, Matiwana – who initially slept on the floor of a Yeoville commune – was relieved when she was offered the lifeline of a MultiChoice film internship.

A job at Penguin Films as a trainee assistant director followed.

“The director of photography, actors and directors were all women and I thought if they can do it, so can I.”

After working on e.tv’s Scandal, Matiwana wrote her own scripts, but knew she needed to crank up her theoretical knowledge. “I decided to go back to school to study writing and directing and joined the Big Fish School of Digital Filmmaking.”

Her lucky break came when the National Film and Video Foundation expressed an interest in an early synopsis of what was to be developed into The Bicycle Man, a poignant story about a gardener who is diagnosed with breast cancer.

“I got the idea for the film from an article I read about a man who got breast cancer. I tracked down a number of men who had the disease, but I didn’t want to make a documentary. I wanted a story that was intimate and personal.”

The film struck a chord and has been screened at several international festivals including the Burkina Faso Film Festival, where it won the Silver Stallion award, and at Cannes.

“Cannes was amazing. I met important people and was asked to submit a story outline for my first feature film with the Cinefondation. If successful I’ll do a residency in Paris, but right now being at the National Arts Festival is like a homecoming for me.” — barbarah@dispatch.co.za