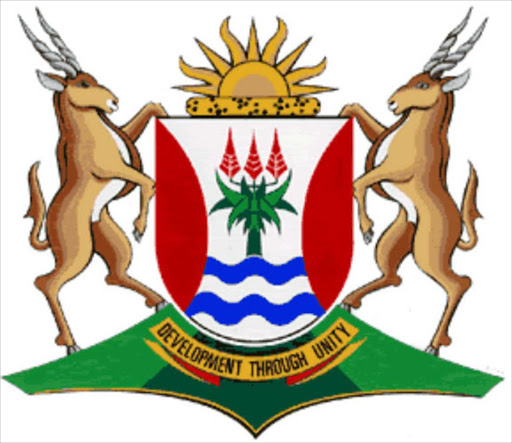 ec gov
The provincial education department has increased the number of Eastern Cape schools using isiXhosa as a medium of instruction.

The number has increased dramatically from 74 to 310 in recent months.

This while grades where teaching is done in isiXhosa have been extended to include Grade 4.

The move is seen as positive, with the director of the language in education policy unit in the Eastern Cape, Naledi Mbude, saying children had a considerably better chance at succeeding in life if they were taught in their mother tongue.

Five years ago the Eastern Cape became the first province to move towards implementing mother tongue-based teaching and assessment programmes in the foundation phase, grades 1 to 3.

This after the ANC in the province began pushing for children across the country to be taught in their mother tongue.

The Dispatch this week spoke to a number of parents whose first language is isiXhosa to get their views on the mother-tongue initiative. The parents had mixed views, with some praising it and others saying they would prefer English to remain the main language of instruction.

Mnoneleli Langa of Centane, whose children go to Manyano Primary School, one of the schools that has adopted the new programme, said he was 100% behind his children being taught in isiXhosa, adding they now understood their school work better. “Often when we do maths homework I first have to translate the question from English to isiXhosa for the children to understand it better, and this delays us from doing the actual maths problem solving.”

However, Nobesuthu Katshwa from Sunnyridge, west of East London, whose child goes to George Randell Primary School, said teaching children in isiXhosa was “rather useless”.

“I am raising a scientist and I feel like he should be able to do and understand science in a language that most people in the world use to communicate, and that language happens to be English,” said Katshwa.

Amanda Mdolombe believes children who are taught in their mother tongue will suffer later in life when they go to tertiary institutions or enter the workplace. “Most, if not all universities use English as a medium of instruction and job interviews are done in English. Forms that must be filled out are in English. Let’s just say that currently, knowing and understanding English is an advantage,” Mdolombe said.

Speaking at a mother tongue- based bilingual education event that was held recently, Mbude said society had built the perception that people who could not express themselves in English were not clever. She said this was not the case. “Some parents are even prouder when their children excel in English and know less of their mother tongue, but this is wrong.

“We need to change that, starting with embracing this programme,” said Mbude. — arethal@dispatch.co.za