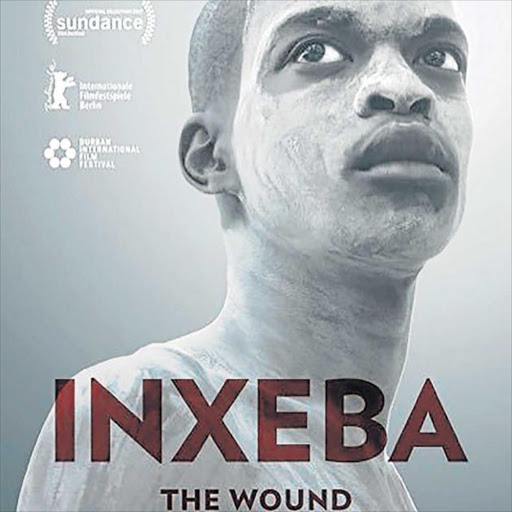 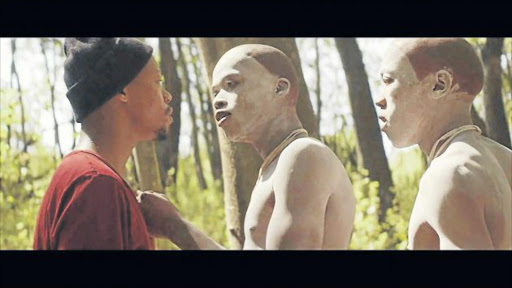 AmaXhosa King Mpendulo Zwelonke Sigcawu and the youth wing of Contralesa in the Eastern Cape have lashed out at a controversial new movie, The Wound Inxeba, which revolves around traditional circumcision.

They have threatened to mobilise society to have it banned from being screened.

Sigcawu, Contralesa Youth Wing and many other traditional leaders in the Eastern Cape plan to lodge complaints with the Film and Publication Board and the National Heritage Council about the movie, which they claim is too graphic.

They also believe the movie portrays those practising the rite as stupid.

While the movie will be out in cinemas in February next year, its trailer on YouTube opens with a traditional surgeon wielding his circumcision instruments before cutting a young man’s foreskin, followed by screams and groans and an order to scream Ndiyindoda!

Based almost entirely in and around an initiates’ camp, The Wound depicts a circumcision ceremony and audiences are privy to the day-to-day life of initiates.

Sigcawu said the rite was secret and sacred.

“But the movie has made it public – even the very sensitive and secret things. It is insulting to the tradition because it has stripped the tradition of its secrecy and sacredness.

“This will provoke the wrath of the ancestors. Attacking and insulting this custom is an attack to our ancestors,” the king said.

“We feel the custom was wrongfully exposed and this has belittled the sacredness of the custom.

“Unlike other cultural practices, African culture has been unnecessarily put under public scrutiny.

“The continuous media interference is an infringement of our constitutional right to cultural practices and this should be addressed.”

Sigcawu and Contralesa YW said it was appalling that production companies continued to produce movies about the rite despite serious objections from communities.

“We will mobilise society and stakeholders to join our call for an outright ban on any broadcasting of content related to this sacred ritual,” they said.

“We call upon traditional leaders to ban any film crew from entering their areas for the purposes of shooting any form of multimedia content that is related to the initiation ritual,” added Mdunyelwa.

CNN has quoted The Wound director John Trengove as saying: “The film has already come under a lot of fire for simply existing.

“They don’t know what it’s about, or who made it, they’re just really mad that it exists.”

The Dispatch could not reach Trengove for further comment. — lulamilef@dispatch.co.za