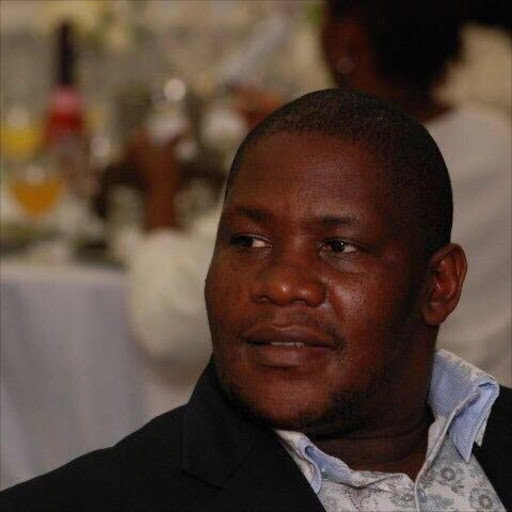 His long time ally and friend Lungelo Mpongwana said he received a call at about 4pm on Wednesday from Mlamli's family informing him that he had collapsed.

"I rushed to his Mdlekeza Park home near Ngangelizwe. He was in bad shape and so we rushed him to Nelson Mandela academic hospital where he was declared dead on arrival," said Mpongwana.

Mlamli, the former ANC regional secretary of the biggest region OR Tambo was the office manager in OR Tambo deputy mayor's office - Robert Nogumla- at the time of his passing.

Tributes poured in late at night, as his comrades including former Chris Hani regional secretary Michael Peter learnt about the untimely death of Mlamli.

"This is shocking," said Peter who were part of the lobby group in Eastern Cape which championed the call for President Jacob Zuma to take over as ANC President in the run up to the watershed conference in Polokwana.

Mlamli has just celebrated his 49th birthday in August.

Mpongwana said:" I'm so devastated. Why did he die so young.

ANC provincial secretary Oscar Mabuyane said he could not believe the news. "I am on my way to Mthatha to visit the family to confirm this in person. These are shocking news," added Mabuyane.