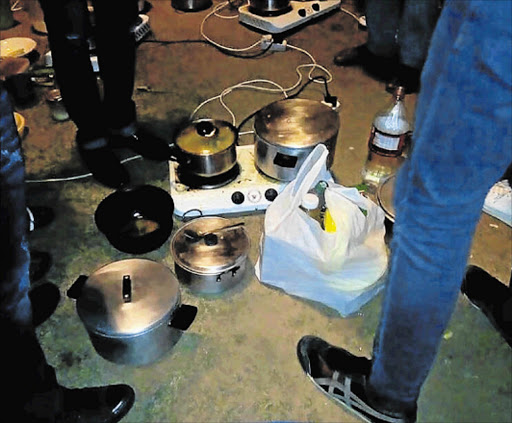 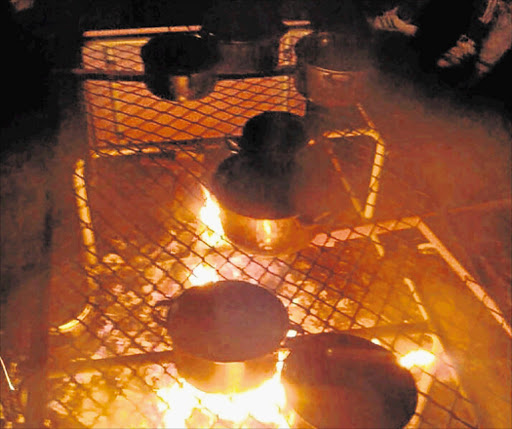 Parts of Walter Sisulu University’s Zamukulungisa campus in Mthatha have been without water and electricity for almost a week now.

The whole site, except for the library, was plunged in to darkness on Tuesday and had no water from Wednesday morning.

Students were forced to use wood to cook outside, or had to run an extension cord from the library to cook on stoves.

They also cannot flush toilets, and they fear that being without water and electricity will affect preparations for examinations.

SRC deputy president Sabelo Jona said they were engaging with the university management to bring the situation to normality.

“The situation is very bad. You can imagine a place which has about 1500 students with no water,” he said.

Jona said some students were unable to attend lectures.

“We are supposed be studying for tests and preparing for year-end exams, but the situation we found ourselves in is very difficult,” he said.

Some took to social networking site, Facebook, to express their anger. Watha Gebe posted pictures of students cooking outside in the open. “ situation right now at ZMK.

“Freezing outside at this time, trying to find something to eat. It is almost three days now without an electricity,” the post said.

Ziyanda Khema said the university was taking them for a ride.

Another student Emihle Goniwe said they collected firewood around the campus to make fire.

Goniwe said things were worse on Wednesday night, “as we experienced water cuts”, he said.

“The university needs to attend to all these issues immediately,” he said.

“This will have a negative impact on our final examinations. On top of worrying about examinations we are worried about not having water and electricity,” he added.

Yesterday WSU spokeswoman Yonela Tukwayo said it had not come to their attention that there were water and electricity problems at the site.

“We had a graduation on the campus on Wednesday, and we did not have water or electricity problems,” she said.

However, Tukwayo said she had enquired from other officials on the matter.

“I am still waiting for someone to come back to me with a full report,” she said. — sinom@dispatch.co.za