Body washes up at Eastern Beach 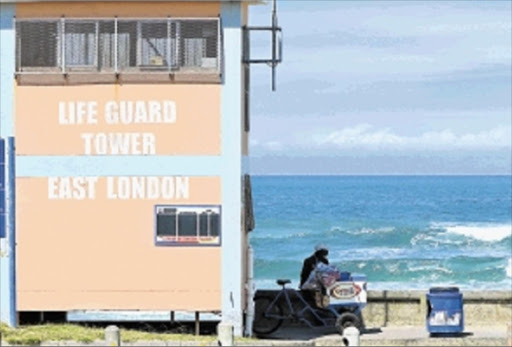 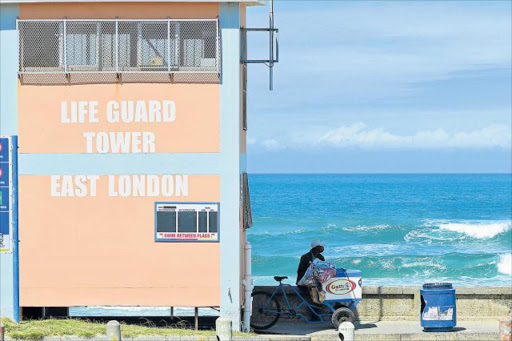 The body of a young man was found washed up on the Eastern Beach yesterday – four days after he was swept into the sea by a strong rip current on Sunday afternoon.

More than 3000 bathers had flocked to the popular beach in East London that day, putting extreme pressure on the life guards.

Dispatch was told that the youth, 22, was swimming many metres outside of the safety flags when he got into difficulty.

East London police spokeswoman Warrant Officer Hazel Mqala said the body was spotted west of the life guard’s shack by a Johannesburg couple before 10am yesterday.

Mqala said an inquest had been opened.

The man was one of 10 people reported to have drowned in the province on the weekend.

Most of the drownings were caused by flooding in areas east of the Kei River up to Mthatha.

BCM spokesman Samkelo Ngwenya said yesterday: “We would like to send our deepest condolences to the family. We would like to once again urge our people to always exercise caution when swimming. Do so in a designated demarcated area that has deployed life guards at all times. We will, as we head towards the busy Easter season, announce plans on how we will beef up security, cleaning and mantainance.” —