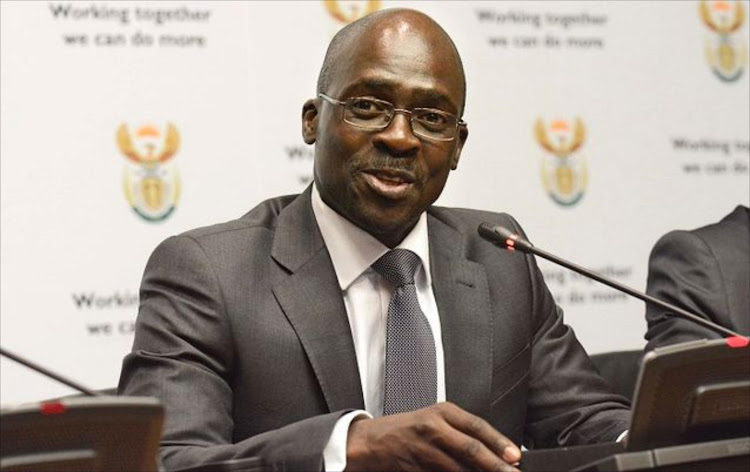 Home Affairs offices experience an average of 20 days’ system downtime a month due to power interruptions and problems with Telkom lines.

This affects the pace of service delivery in the department that is characterised by long queues and delays.

Home Affairs Minister Malusi Gigaba told reporters during a briefing in Pretoria that IT company Dimension Data had been hired to assess its networks at the department’s 184 live capture offices.

The live capture offices are capacitated to process smart ID cards and other digital services offered by Home Affairs.

“The biggest contributor to system downtime is unavailability of power in many offices‚ wherein uninterrupted power supply and generator failed to switch. Other problem areas related to the Telkom data line and power management. System downtime affects offices for an average of 20 days in one month‚” said Gigaba.

The minister also announced that the campaign to get rid of queues at Home Affairs offices‚ launched in April‚ had gotten off to a slow start.

He said a monitoring tool which was designed to measure average waiting time showed that it took 25 to 30 minutes to issue products to clients.

“This analysis necessitated a review of workflow process.

“This work includes a pilot to redesign the workflow so that we separate those collecting passports from the ones collecting smart ID cards‚” Gigaba said.