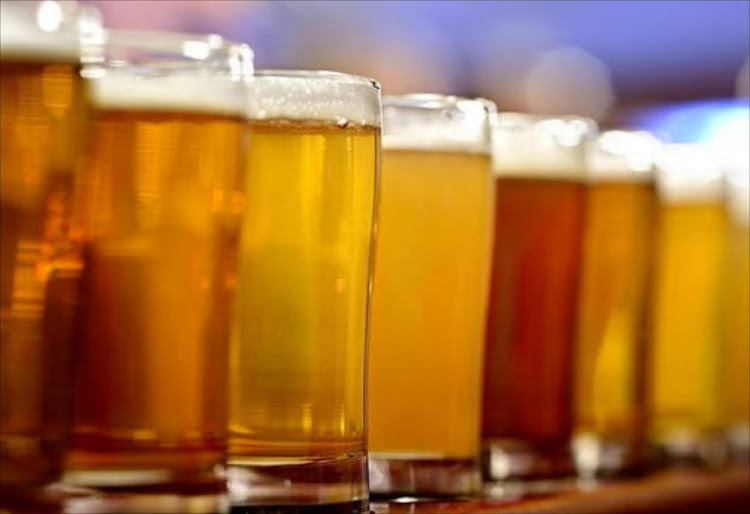 A craft brewery backed by two prominent CEOs of JSE-listed companies says it has launched the country’s first beer made with cannabis.

The brewer has received funding from a number of well-known Durban-based investors‚ including RCL Foods CEO Miles Dally and Spar CEO Graham O’Connor.

The launch comes shortly after the Constitutional Court effectively decriminalised the private use of cannabis in SA‚ and as global brewing giants increasingly link up with marijuana producers.

International brewers are selling less beer in territories where cannabis has been legalised‚ prompting them to seek tie-ups.

A 2017 study by Georgia State University found that alcohol sales had fallen 15% in US states where medicinal marijuana had been legalised.