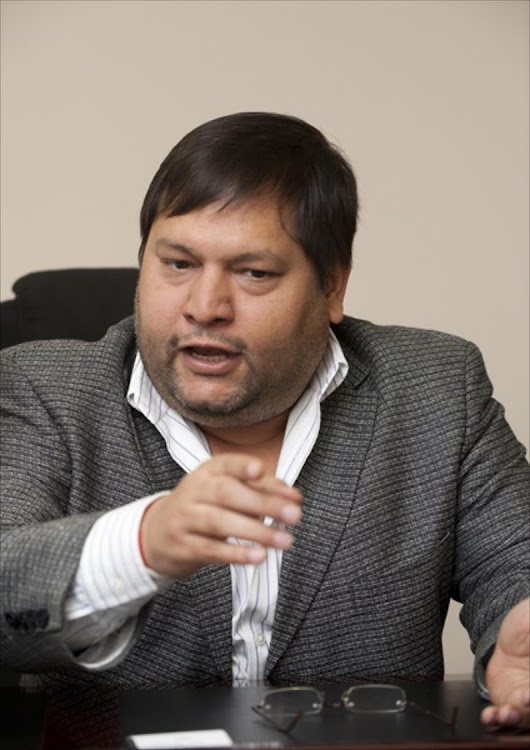 Ajay Gupta‚ the eldest brother of the family that stands accused of being at the centre of state capture allegations‚ says the family has “never asked any minister for any commercial benefit”.

In an in-depth interview in Dubai with the New York Times published on Sunday‚ Gupta said he will testify at the Zondo commission into state capture‚ “but not at this moment”.

“I want to clear my name‚” he told the paper.

The family‚ which has close relations with former president Jacob Zuma and his son Duduzane‚ one of their business partners‚ has previously said they will not travel to SA to testify in person as they feared wrongful arrest.

The Gupta family’s dealings have come under scrutiny at the Zondo commission‚ where various witnesses have testified about their attempts at political influence for their commercial benefit.

This includes former deputy finance minister Mcebisi Jonas‚ who said he was offered R600-million by Duduzane Zuma and one of the Gupta brothers to take up the post of finance minister in exchange for removing top officials at the National Treasury and replacing them with Gupta-recommended people. Jonas was not sure in his testimony whether the meeting was with Ajay or his younger brother Rajesh Gupta.

Speaking to the New York Times‚ Ajay Gupta denied being part of that meeting‚ saying he was not home at the time. According to him‚ Rajesh “did not meet with Jonas at all... He just came into the room for a fraction of a second and say hello to Dudu [Duduzane Zuma].

“Nobody from the family was there‚” Ajay Gupta told the paper.

Former MP Vytjie Mentor has also testified that she was offered the role of public enterprises minister‚ provided she instructed SA Airways to drop its Johannesburg-Mumbai flight route.

Gupta told the newspaper that instead of being the architects of state capture‚ his family was caught in the crossfire between rival ANC factions and their business allies‚ and that they have fallen victim to politically motivated law enforcement authorities.

He highlighted the fact that the state has failed to prove that money was siphoned off from the Estina dairy farm in the Free State to Gupta-linked businesses‚ the only case that has headed to court to date. The court has since ordered that most of the assets that were frozen in this matter be released.

Ajay Gupta, Riled by South African Graft Inquiry, Denies Charges From...
Get the news in your inbox