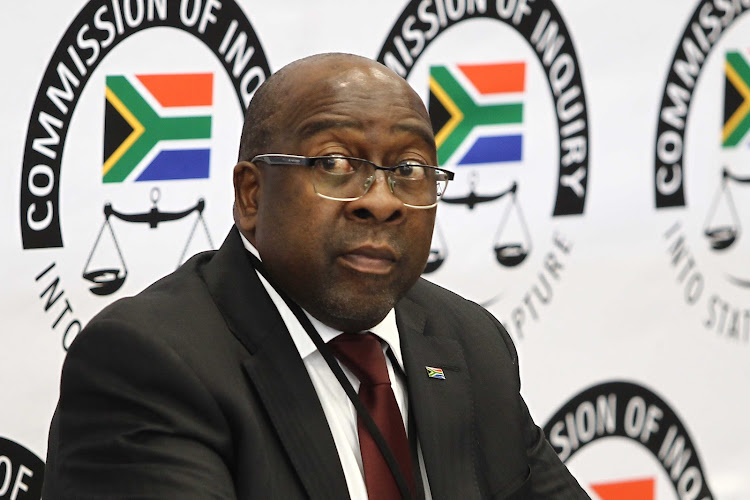 Former finance minister Nhlanhla Nene has fractured his ankle and could not appear at the state capture inquiry on Thursday.

His lawyer‚ Adila Hassim‚ told judge Raymond Zondo that Nene’s doctor had recommended that he not travel until January as he was also at risk of deep-vein thrombosis.

Nene and former ANC MP Vytjie Mentor had been scheduled to appear at the commission on Thursday. Both had previously testified and had been summoned for second appearances.

Zondo granted Nene’s application for a postponement until he was well enough to travel.

Sello said Mentor had travelled to Johannesburg from Cape Town for testimony on Thursday or Friday‚ but had consented to the postponement.

Zondo said Mentor’s evidence was "very pertinent" and could have serious consequences for those she had implicated. He therefore granted the deferment.

The commission will resume on Monday for the much-awaited testimony by public enterprises minister Pravin Gordhan.