Motsepe says his energy deals are above board 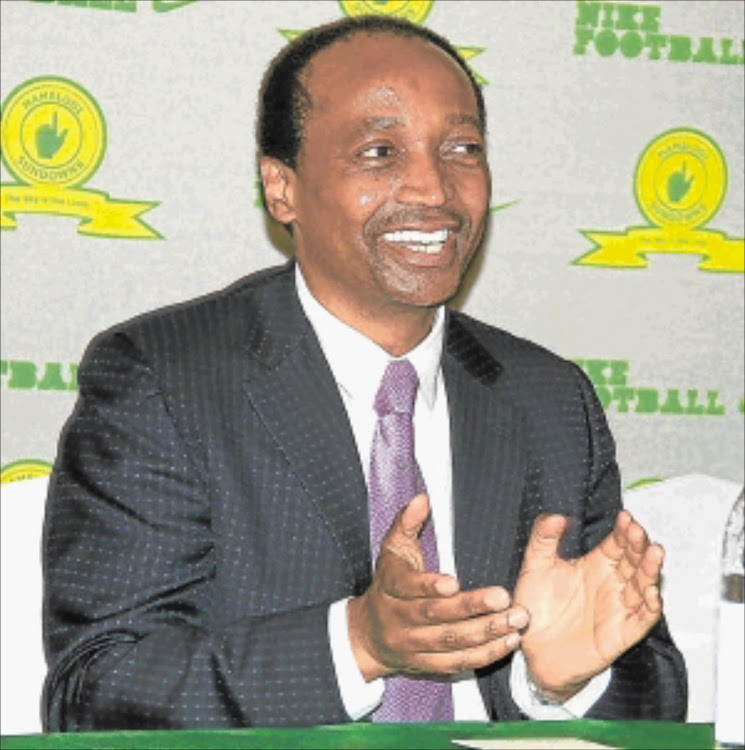 Patrice Motsepe has denied that his company has benefted from the independent power producer
Image: GALLO IMAGES

African Rainbow Energy and Power (Arep) chairperson Patrice Motsepe has dismissed allegations that his company is benefiting directly from the Independent Power Producer deals with the department of energy.

In his official statement read by Arep CEO Brian Dames on Monday, Motsepe confirmed that the company is involved in renewable energy projects but said they were based on stakes that the company has bought in private companies which are involved with the department of energy.

“Not one of the projects we have did we get from government. We got them from [the] private sector,” Motsepe said.

The total BEE equity value of all the projects under the department’s REIPP Round 4 is R8.6bn and Arep’s share is R800m which is less than 10%, he said.

“Arep did not participate in the department of energy’s REIPP projects relating to the provision of electricity to Eskom under Rounds 1,2,3 and 3.5 whose total equity value is R47.2bn,” Motsepe said.

Motsepe has been criticised by unions and opposition parties for his involvement in energy projects as he is the brother-in-law of both President Cryil Ramaphosa and energy minister Jeff Radebe.

He, however, admitted that the suspicions raised in public were justified but said Arep’s involvement in the energy sector was above board.

According to Arep, the company and its partner Jinko Solar submitted an offer in April 2016 to SundEdison, a US company, to acquire the six solar photovoltaic projects which SunEdison was awarded by the department of energy in 2015. Arep was not successful as SunEdision decided to sell to Old Mutual.

Old Mutual thereafter invited BEE bidders to acquire 30% to 35% of the equity in each of the six SunEdison solar photovoltaic projects which Old Mutual had acquired.

Motsepe explained one of the deals that Arep is involved in. He said in October 2017, Arep was informed by Old Mutual that it was one of the three BEE partners who were selected to each buy a 15% stake in the SunEdison solar photovoltaic projects. The other two BEE partners who each acquired 15% were Phakwe Solar and Reatile Solar Power. There were six local community trusts who also acquired a stake in the deal, Motsepe said.