Eastern Cape political organisation to contest national elections in May 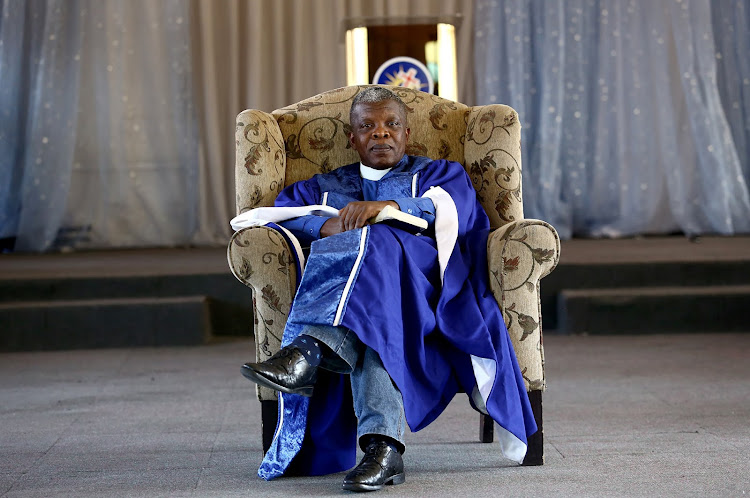 A “Joshua generation” based in the Eastern Cape has stepped forward to challenge the political establishment at the ballot box, saying they will take South Africa to the promised land.

This week, a second Eastern Cape church-based political organisation submitted a list of candidates to the IEC ahead of the Wednesday deadline.

The Christian Political Movement (CPM) is led by Brian Lonwabo Mahlati, the founder of the Mdantsane-based New Life Family Bible Church, and was set up by a group of pastors and leaders from a range of churches and ministries across the country.

The party is contesting elections nationally and in the province.

The CPM’s entrance to the political stage follows that of the African Transformation Movement (ATM), which has already attracted a number of big names in the political sphere such as former DA provincial chair Veliswa Mvenya, former ANC provincial treasurer Thandiswa Marawu, former EFF provincial chair Themba Wele and former government spokesperson Mzwanele Manyi, among others.

The ATM was formed last year by a conglomerate of churches called the South African Council of Messianic Churches in Christ (SACMCC).

These churches enjoy the support of millions of congregants. And should the millions of these supporters place their faith in the party, it could shine in the May 8 general and provincial elections.

Just like the ATM when it burst on to the scene last year, the CPM is presenting itself as an alternative. 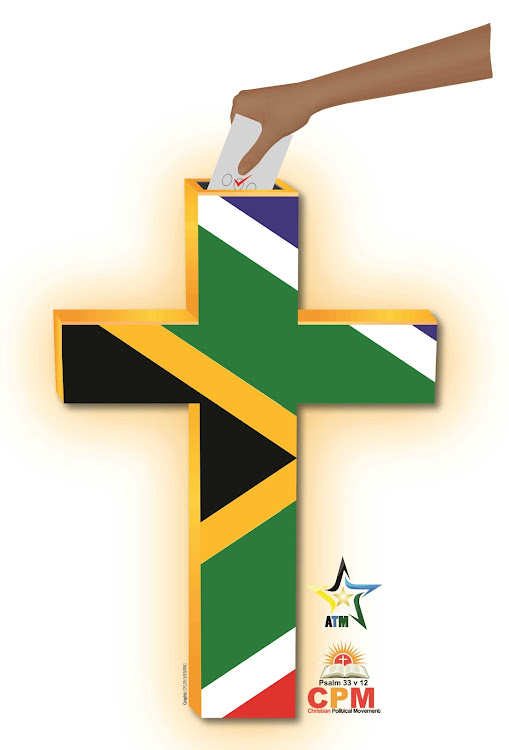 The latest man of the cloth to aspire to the presidency says his party is “not an opposition but an alternative”.

Mahlati, a political novice, who hails from Butterworth, said the CPM was the “Joshua generation”.

“We are the generation that is going to take the people of South Africa to the promised land. We are not fighting with anyone; we say it’s fine what other people do, but now from here moving forward to the promised land and the land flowing with milk and honey, that is our responsibility,” Mahlati told the Daily Dispatch.

Mahlati, who is also a businessman, said he and other church leaders had decided to establish the party in order to salvage the country from decay.

“To me it [politics] came as a calling and also looking at the problems the country is facing. South Africa is in a crisis; our state organs are all failing, the rate of unemployment and the economy reflects a country in trouble,” he said.

Mahlati said the CPM would present an eight-point-plan to rescue South Africa at its manifesto launch at the Mdantsane Indoors Sports Centre on March 30.

“We are coming in as an alternative. We do not want to go around talking bad about other political parties. We believe that the ANC did what it did and it was right for its time just like Moses did what he did at his time liberating the people of Israel from Egypt,” he said.

The CPM’s blueprint is to include improving the quality of education, curbing crime, dealing with unemployment, improving agriculture, stimulating the economy, providing affordable houses for low income citizens and, crucially, protecting the interests of the church.

Asked for his opinion on the recent phenomenon of pastors performing bogus miracles and making congregants eat snakes, Mahlati said all such cases should be dealt with individually.

“I believe that if you are dealing with a certain pastor, deal with their issue. We are not all like that,” he said.

Although many mainstream Christian churches, along with leaders from other religions, played a prominent role in the anti-apartheid movement, until recently the only major political party with a strong religious identity was the African Christian Democratic Party (ACDP) led by Kenneth Meshoe.

Political analyst Ongama Mtimka referred to the new emergence of strongly Christian political parties as a “crowd-in effect” where people spotted an opportunity and realised their constituency was not being catered for by current political parties.

“What could be a driving factor is the moral crisis that we are facing. In the past nine years we almost legitimised wrong doing and there was no consequence whatsoever.

“When people see that moral crisis, it has the crowd-in effect by those who want to safeguard the values that society has been based on,” Mtimka said.