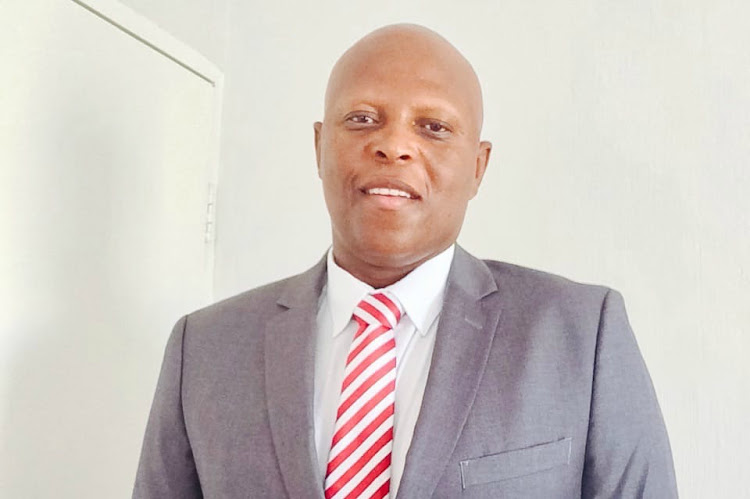 The manhunt continues for the man suspected of killing East London businesswoman, Busisiwe Ngwadla, who was found with eight stab wounds on her upper body in her Amalinda home in February.

Eastern Cape police have circulated a picture of Mpiriri Matika, 50, also known as Ayanda and appealed to members of the public to assist in finding him.

Although Ngwadla’s family believed Matika is the main suspect, police spokesperson Captain Mluleki Mbi would not be drawn into whether Matika is wanted as a  suspect. He told DispatchLive that police strongly believe Matika could assist with the investigation.

I killed her, says man in phone call

A voice recording of a man purportedly confessing to killing East London mother Busisiwe Ngwadla this week is being investigated by police.
News
3 years ago

“We are not saying he is the suspect at the moment, but we believe he will assist with our investigation.”

He said anyone with information about Matika’s whereabouts is requested to contact the investigation officer detective-sergeant Lwazi Benya on 083-329-5348 or at the Cambridge police station on 043-709-7500. “All information will be treated in strict confidentiality.” Mbi said.