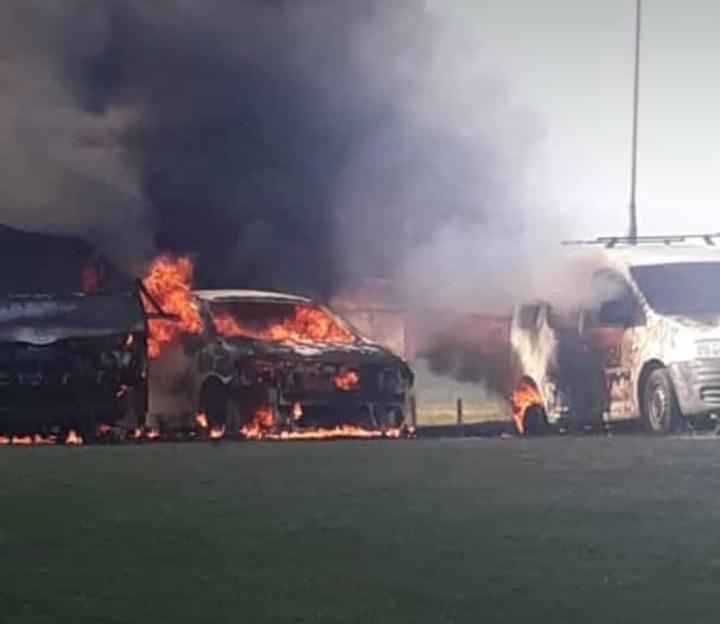 Video footage shows students abandoning the university after being evicted as part of the clampdown against the violent protests.

WSU students at Zamukulungisa site on the university's Mthatha campus have been instructed to vacate the campus by 2pm.

WSU spokesperson Yonela Tukwayo said they hoped students would be able to return by Friday.

Exams expected to be written this week have been postponed until next week.

This is a developing story...