WATCH | 'Binge drinking' adverts Tops have been told to remove 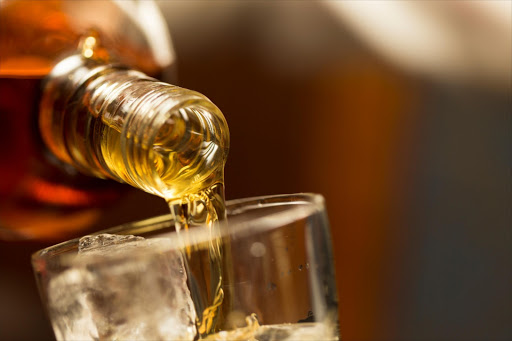 The Advertising Regulatory Board (ARB) has ordered Tops at Spar to remove two TV commercials because the closing sequences create the “impression of excessive drinking as a coping mechanism in times of trouble”.

“One arm reaches in to take one, and the drinks then all quickly disappear. It is unclear if the same person has drunk them all, quickly, or if a group of people are slowly sipping them. The overall communication is of a fast and excessive drinking binge in order to cope with the challenges of life in South Africa,” the watchdog ruled on June 4.

In the commercials, people experience inconvenient situations unique to SA, including load-shedding, a window washer at a traffic light, and returning to a parking lot to find their car stolen.

A voiceover says at the end: “Yoh! All this serious deserves a glass of not-so-serious.”

“The reality is that this is exactly what thousands and thousands of people of all different ages, income brackets, national groups, etc. do to deal with their daily problems. For far too many, alcohol then becomes a crutch and indeed it becomes an additional problem that person has to deal with - especially because the harmful use of alcohol often exacerbates the extent of their existing problems and creates new ones,” said the alliance.

Spar hit back, arguing that alcohol advertising has over the years portrayed people drinking in social, eating, leisure, holiday and mundane scenarios and that it understands the difference between drinking as part of a social activity versus drinking as a refuge.

“Rather than driving people to consider depressive factors, [the ad campaign] made light of these in a way that is aimed to relieve tension and make people see that life could be much worse. This in no ways depicts people drowning their sorrows,” said Spar.

The ARB said the campaigns are “completely over-the-top and humorous”, in that “scenes take ordinary challenges of South African life but then render them in an over-the-top and unrealistic way, creating humorous scenarios that everyone can relate to”.