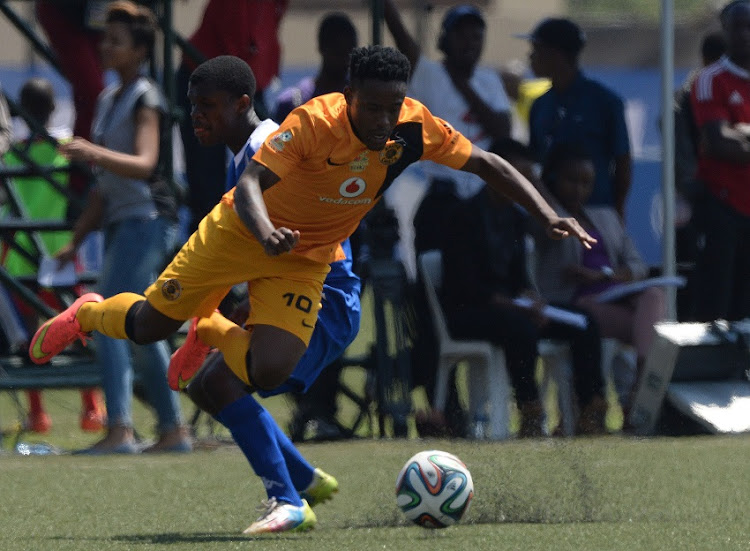 Jomo Sono has started another overhaul of his squad for the new National First Division season that he hopes will take his side from relegation candidates to promotion contenders‚ with the acquisition of former Kaizer Chiefs winger Phakamani Mngadi.

Sono says he has made an active effort to reduce the size of his squad from the last campaign after a massive clear-out‚ admitting it was tough to manage so many individuals in a season in which he knew his side would struggle.

“We have a lot of changes‚ we have released up to 14 players and will bring in four or five‚ that is it‚” Sono tells SowetanLIVE.

“When you have big numbers in the squad‚ you have too many ‘gorilla faces’ [unhappy players] there‚ they are not playing and they will affect the others with their attitude.

“I have always worked with a smaller squad‚ last season we just brought in players who we hoped would be able to do a job for us because we had released 20-25 players from our time in the PSL over the previous few years.

“We started last season really well but I knew it was a fluke and would catch up with us.

"As the season went on I could see we were not good enough [for promotion]. In the end it nearly affected us very badly with relegation. That cannot happen again.”

Sono says he has chosen to concentrate on quality over quantity this campaign.

“This time we will bring in four quality players‚ including the boy in Belgium [Mngadi].”

The winger was with Chiefs in their last title season in 2014/15‚ though hardly featured at all. He has also played for Eupen in Belgium‚ but the 24-year-old career has not kicked on as he would have liked.

Meanwhile‚ Cosmos’ Under-23 side were victorious in the recent Torrejon Cup that was held in Madrid‚ Spain‚ suggesting a strong pipeline for the side.