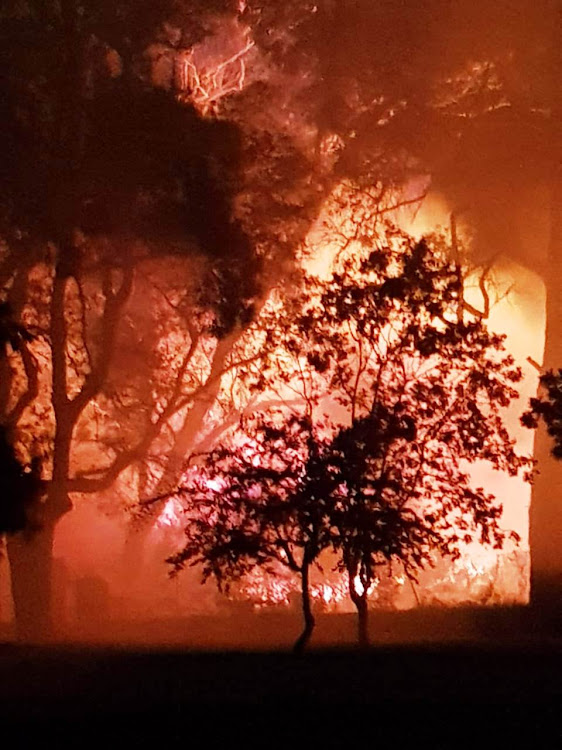 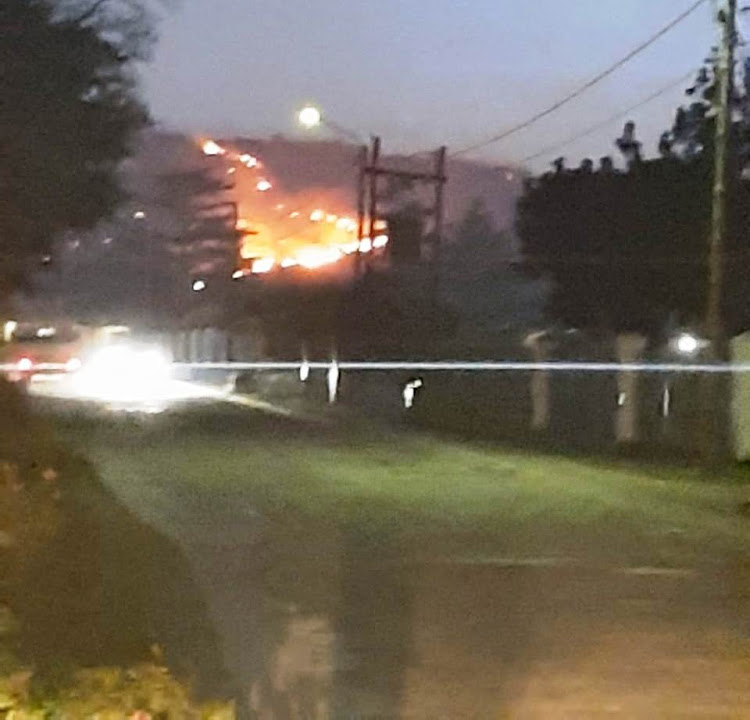 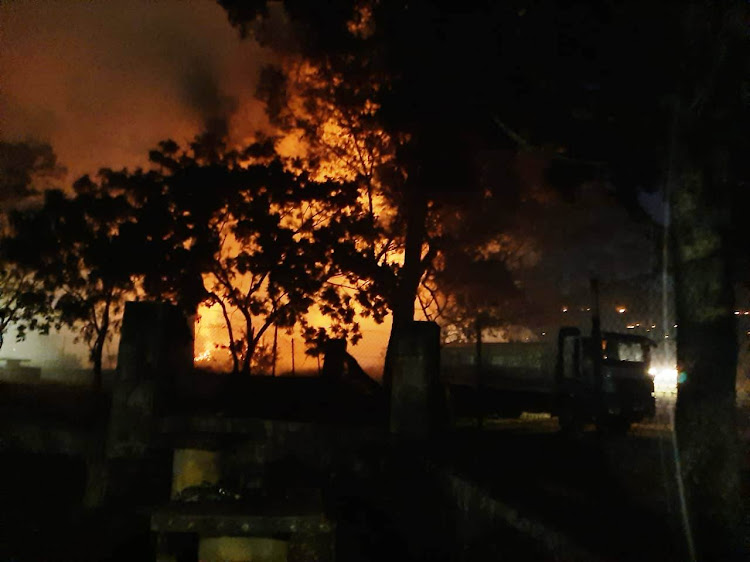 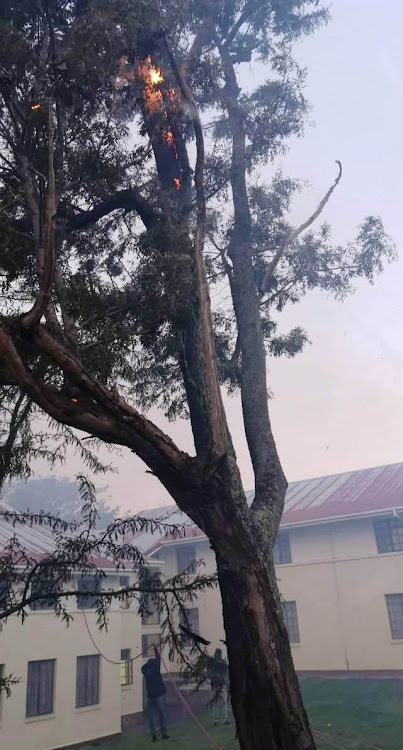 Three residences on the western side of the university were evacuated last night.

The fire  started in the industrial area above the city of Makhanda.

All the city's fire fighters were on the scene with Rhodes university’s own water tankers.

Students were all accounted for. A few had received medical attention for smoke inhalation. Students from upper campus had been paired off with students in residences in lower campus where they would spend the night.

“As usual our community has pulled together to assist,” said Smailes.

The wind had turned icy cold by 8pm and firefighters seemed to have the blaze closest to the buildings under control.

“Much appreciation to the fire department, our staff, schools and Pick n Pay for their invaluable assistance. I saw so many friends of our university who came out to lend support,” said Rhodes vice chancellor, Dr Sizwe Mabizela.

For more on this breaking story get the Daily Dispatch tomorrow.

The Nelson Mandela hall was evacuated at Rhodes University as a veld fire roared through Makhanda on Tuesday evening. The massive blaze threatens Rhodes residences and astro turf.

The Nelson Mandela hall was evacuated at Rhodes University as a veld fire roared through Makhanda on Tuesday evening. The massive blaze threatens Rhodes residences and astro turf.