Mthatha in top 10 places you are likely to be murdered 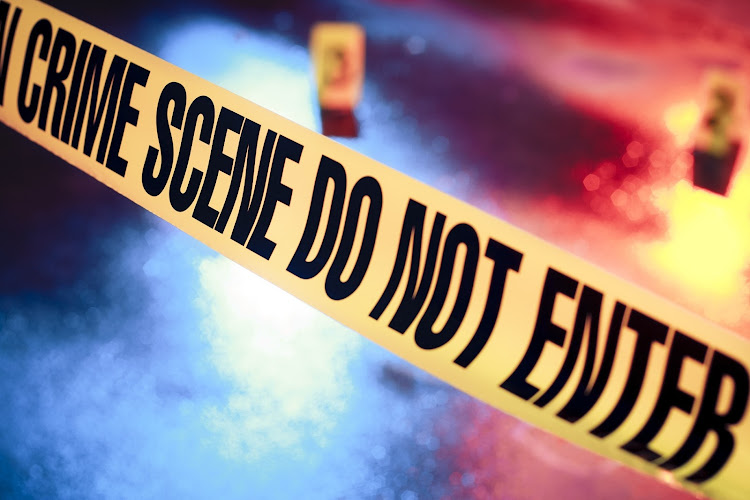 Mthatha in top 10 places you are likely to be murdered
Image: 123RF / Fernando Gregory Milan

Mthatha is the sixth most dangerous city in SA where you are most likely to be murdered, police minister Bheki Cele revealed while releasing crime statistics in parliament on Thursday morning.

Cele announced that most violent crimes in the country had gone up during the 2018/19 financial year.

A total of 617, 210 contact crimes were reported in the year under review when compared to last year’s 601,36, the statistics showed.

Cele said: “Last year I said we dropped the ball and that we would either reduce or maintain the murder rate. I am here to say that the crime stats are not looking good, however they look much better than last year in most categories.”