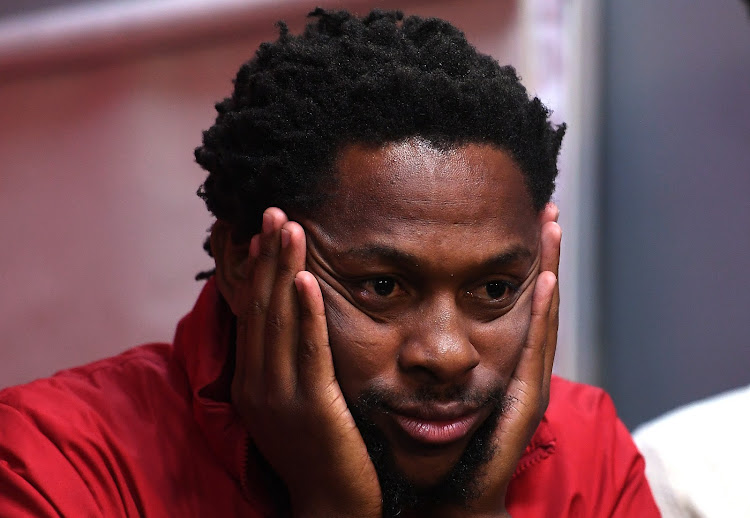 The EFF said on Thursday it was fully behind striking SAA workers.

Workers have pledged to go on the "mother of all strikes" from Friday morning over looming job losses.

“The EFF not only supports the strike action but we will join in together with our ground forces,” EFF spokesperson Mbuyiseni Ndlozi said.

SAA has cancelled nearly all of its domestic, regional and international flights scheduled for Friday and Saturday because of the union-led strike.

The EFF blamed President Cyril Ramaphosa and public enterprises minister Pravin Gordhan for the state of affairs at SAA.

“They have been presiding over the government for two years now and SAA, like other SOEs, is continuing to deteriorate. They have no plan to save state institutions and the broader economic conditions of high unemployment,” Ndlozi said.

Ndlozi called on striking workers to unite and fight the retrenchments.

“The failure of SAA cannot be blamed on ordinary workers; they cannot be the ones who take responsibility by losing jobs that support their families and relatives.

“If needs be, all airports must be shut down until SAA guarantees jobs for all SAA workers.”

Numsa calls for rolling mass action to 'close down SAA'