By Kathryn Kimberley and and Bhongo Jacob - 17 December 2019 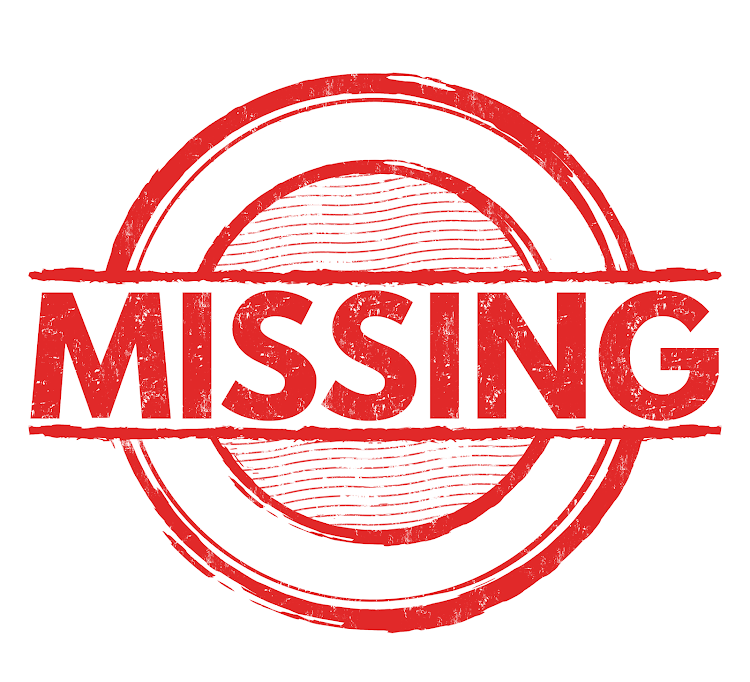 Police are investigating the suspected kidnapping of two Cradock youngsters, allegedly by their biological parents.

Sunick Ferreira, 12, and Ashley Olivier, 5, were reported missing by their grandfather — who is also their court-appointed legal guardian — on Friday evening, after they failed to return home from a scheduled visit to their parents’ home in Cradock earlier that day.

A nationwide manhunt for the girls, as well as their young parents, Marius and Tasha Ferreira, quickly ensued, with their photographs and a description of what they had been wearing at the time of their disappearance widely circulated on social media and various news platforms.

Investigating officer Detective Constable Sibongile Ngesi confirmed on Monday morning that the police family violence, child protection and sexual offences unit in Cradock was following up on a strong lead.

The police said the children had last been seen dressed similarly in white and yellow dresses, blue pants and pink shoes.

Afika Hoho, the Ezibeleni teenager who was reported missing in the Daily Dispatch last week, prompting a massive search by residents and police, has ...
News
2 years ago

A social worker had dropped the two blonde girls, who are biological sisters despite having different surnames, at their parental home on Friday for a scheduled visit.

According to earlier reports, shortly after the social worker dropped them off and then left, the Ferreira couple were allegedly seen leaving the premises with a travelling bag and their two young daughters.

The worried grandfather reported them missing a couple of hours later when they failed to return home, according to the police.

The children had been placed in their grandfather’s care because of alleged social problems at their parental home, he said.

Ngesi also confirmed that two counts of kidnapping were being investigated by the child protection unit.

She said no arrests had been made by late on Monday afternoon.

She said due to the sensitivity of the investigation at this stage, she could not provide further comment.

“A full report will be sent out at a later stage,” she said.

An Eastern Cape elderly woman and her two granddaughters who were reported missing  in Tsomo earlier this month have been found murdered, said ...
News
2 years ago

Meanwhile, a 63-year-old Eastern Cape woman is due to appear at the Aliwal North magistrate’s court on Tuesday for allegedly killing her son and his two friends.

Police spokesperson Moitheri Bojabotseha said the woman allegedly confessed to the police that she gave her son food mixed with poison, without knowing that his friends would share the meal with him.

Bojabotseha said the woman told police that her son was a drug addict and abusive towards her and she had poisoned him because she could not handle the abuse any longer.

The suspect was arrested on Friday.

He said “It was reported that on 10 December that the three men aged 19, 25 and 28 shared some porridge in a shack and became very sick during the evening.”

He said that after a thorough investigation, the woman confessed to the SAPS that she was the one who had given her son food mixed with poison. She did not anticipate that he would share it with his friends. ​