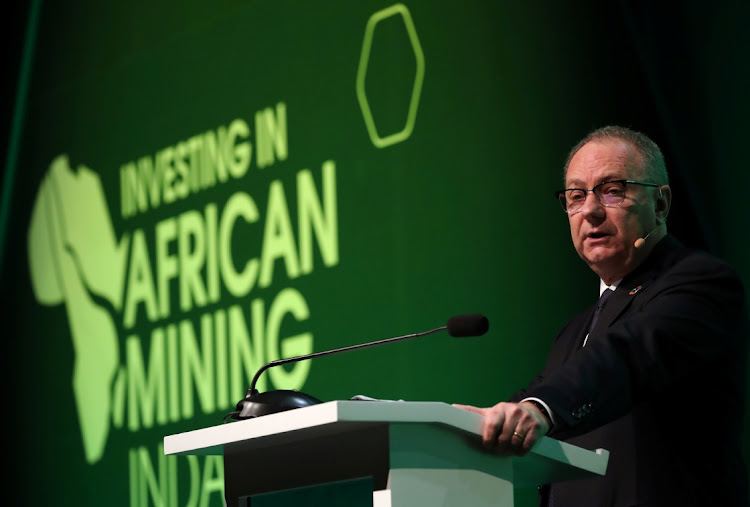 Anglo American and other mining companies have come under growing pressure to reduce their exposure to coal because of concern over climate change. South32 has agreed to sell its South African thermal coal operation to Seriti Resources, subject to regulatory approval.

"I expect we will take a view this year. But we will consult with our key stakeholders before we do that," Cutifani said in an interview on the sidelines of the African Mining Indaba industry conference in Cape Town.

Cutifani said Anglo American would consult with government, communities and employees before a decision is announced.

It has already received interest from potential buyers both inside and outside of South Africa, he said.

Mining houses want to go it alone on power generation

In a heavy blow this week, Eskom pushed the button on stage 6 load-shedding, halting operations at South African mines, which spurred the sector to ...
Business
1 year ago

The diversified miner had no plans to exit its coking coal business but was rather looking at ways to reduce its carbon impact, he said.

Metallurgical coal, which Anglo American mines in Australia, is used in steel production.

"Its use in steel is absolutely critical for its use in industry on a global basis so it's a very different conversation than thermal coal," Cutifani said.

Increasing pressure from investors, regulators and climate change activists is prompting miners to limit their exposure to fossil fuels.