Ratepayers in Matatiele are demanding to know how a small bridge could have cost R3.8m to build — and the municipality has agreed to give them a breakdown.

The Nomgavu bridge near Mnyamaneni village drew a firestorm of criticism on the municipality's Facebook page, where a post on Friday showed mayor Momelezi Mbedla and ward 18 councillor Zolile Bono officially opening the bridge.

But the municipality stands by the cost of the 24.3m x 4m x 6m bridge, saying R3.76m was required for its construction.

A Facebook commentator, Phindile Makholwa, who said he worked for Transnet, estimated the cost of a bridge of this size at no more than R300,000.

EFF regional secretary Simthembile Madikizela said: “We are  calling for the provincial government  to remove the troika because of misuse of funds in that municipality. This bridge is one example of misuse of funds. There are also council chambers under construction with a budget of R60m for completion but the ANC councillors approved top-up funds twice. At the moment funds have passed the R100m mark, yet it is still nowhere near completion.”

Madikizela called for the provincial government to place the municipality under administration. 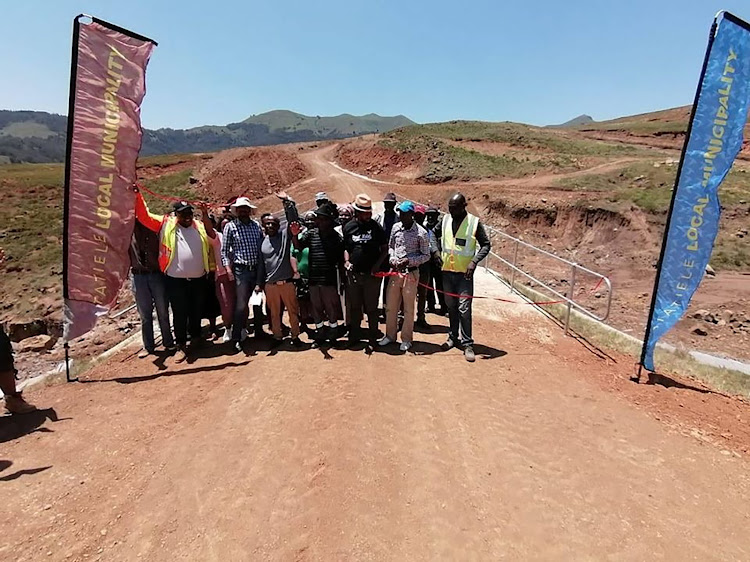 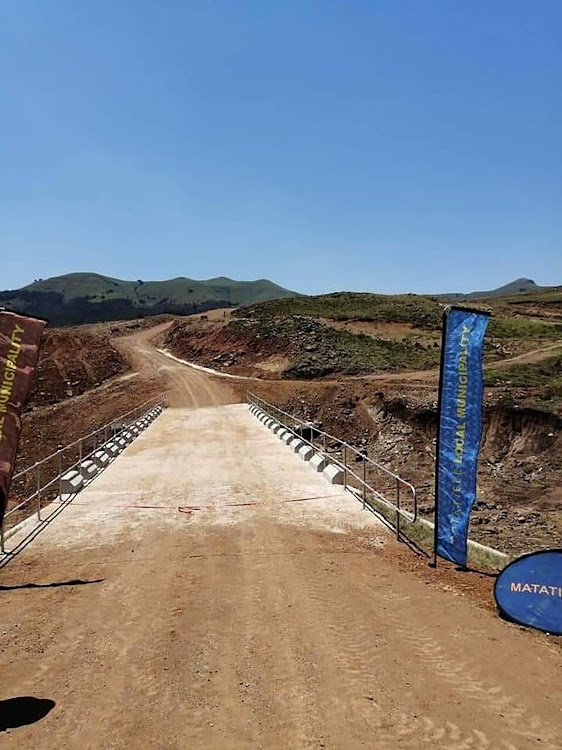 The municipality refused to answer the Dispatch's questions, but Matatiele municipal spokesperson Olwethu Gwanya said: “After public concerns over this bridge, we have decided to invite the media and all other interested parties to come and see the bridge, meet our infrastructure team and get the cost breakdown of the bridge in question. All your questions will be answered on Friday.”

Asked about the call for the heads of municipal leaders, Gwanya said: “Let’s meet on Friday bhuti — all your questions will be answered. Please use a bakkie because of the road's condition.”

On Facebook, the municipality said it had appointed an engineer to prepare a cost estimate and construction design.

“These were presented to Cogta for funding. Upon approval, as is usually the case when there’s a need for a service to be rendered, we put out an open tender for bidding. Through that process a service provider was identified (the lowest bidder).

“The cost also involves the preparation of earthworks for concrete columns before the actual construction. It must also be noted that this is a structural concrete bridge, not a box culvert.”

Cogta spokesperson Makhaya Komisa said the MEC and ANC leadership had noted the calls from the EFF.

Ward representative has two toilets, his neighbour none

Whenever toilets are built for residents, politicians speak of how this restores people's dignity. However, in one Buffalo City Metro ward its ...
News
1 year ago
Next Article