Lockdown lawbreakers are being reported by 'rational, good people' 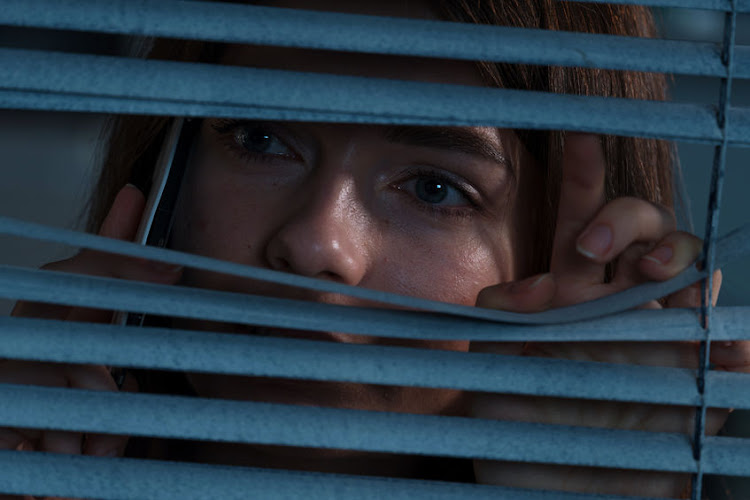 Capetonians are snitching on their neighbours who break the lockdown rules. Stock photo.
Image: 123RF/luchschen

Big Brother may be watching over the coronavirus, but so are the neighbours — and the rest of the street.

Cape Town officials have reported a 400% increase in telephone calls courtesy of complaints about lockdown transgressions.

“We also receive about 800 WhatApps a day and about 75% of those are people reporting on others,” said the city's mayoral committee member for safety and security, JP Smith, on Monday.

“The entire city’s eyes and ears are mobilised.”

Smith welcomed vigilance by the public in the fight against the virus, which has now reached into most parts of the city. He said complaints helped officials enforce the lockdown regulations.

Since the lockdown commenced last Friday, there have been numerous reports of people — sometimes entire communities — blatantly ignoring the call to self-isolate.

Social media has also been abuzz with debate over social distancing in gated communities and private estates with common areas.

SA’s lockdown regulations are more stringent than in the UK, where residents are still allowed to exercise in public places — provided they do so at a safe distance.

Smith said his job was made far easier by “having 4-million eyes” looking out for anybody sneaking off on an illegal outing.

“Rational, good people are watching others misbehave and are feeling irritated.”

Smith acknowledged the difficulties faced by people living in informal areas, who were supposed to confine themselves to a tiny shack without amenities. In such situations people should remain close to their homes,” he said.