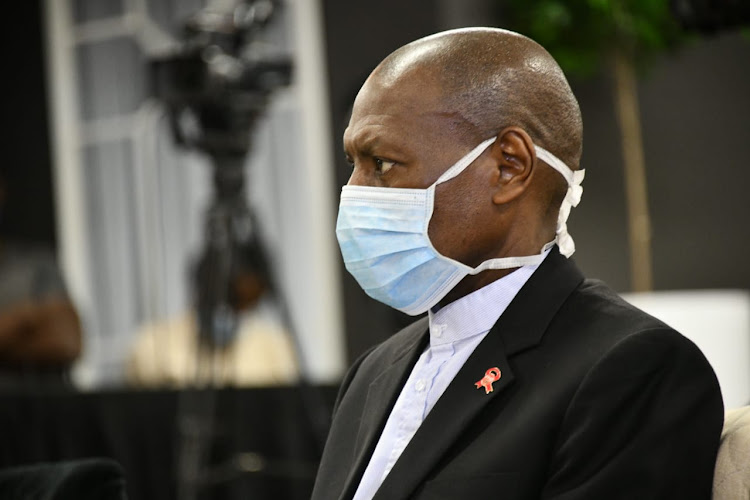 Funerals are continuing to prove a headache in the fight against the coronavirus in the Eastern Cape.

He said travel between the Western Cape and Eastern Cape for funerals was particularly problematic. He said the two provinces - where the vast majority of the country’s new cases were emanating from - were “operating like an ecosystem” and the numbers were showing an upward trajectory.

On Monday, Mkhize announced that there were 637 new confirmed Covid-19 cases in the country, taking the total to 10,652 across SA.

Of the new confirmed infections, 453 (nearly 53%) were from the Western Cape. The Eastern Cape recorded the second highest number of new infections, with 138 cases, followed by Gauteng and KZN, both with 19 new cases.

Of the 206 deaths from Covid-19, 106 were in the Western Cape and 44 from KwaZulu-Natal. The Eastern Cape had the third number of deaths, with 24 recorded so far.

“People come between the Eastern Cape and Western Cape, they come to funerals ... and these are incidents where, when we track some of the contacts [and] some of the patients under investigation, we actually can locate them to have gone to funerals.” said Mkhize.

“So we still want to make the call to our people to be aware that funerals, because of the fact that they bring so many people together under very difficult situations, they tend to have a contribution to the spread of infection, particularly because people tend to be closer to one another.”

He said the message was the same:

“The fight against Covid-19 is a community fight. It’s about keeping the community safe,” he said.

Meanwhile, Mkhize also confirmed that some of the Cuban doctors brought into the country would be sent to “hotspots” in the Buffalo City (East London) and Nelson Mandela Bay (Port Elizabeth) metros. They would also be deployed to the Western Cape.

These doctors, he said, were experts in community healthcare.

He said the doctors were in quarantine for 19 days before coming to SA, and were also kept under the care of the SA Military Health Services. He said there was no indication at this point at the Cuban doctors had tested positive for Covid-19, as was reported at the end of last week.

“They will be released in the next couple of days. They have not tested positive, as far as we are aware. The reality also is that the Cuban docs came out of love for humanity. They are always among the first to volunteer. In Cuba, it’s an honour to volunteer and save lives, even if it looks dangerous,” he said.

“Cuba has far less Covid-19 than our whole country. I don’t think it’s correct to have these knives and jibes and negative sentiments because it is an unnecessary ... stereotype. Cuba has one of the best health services in the world.

“We welcome the Cubans wholeheartedly … because we know they are adding value.”