Plans afoot to 'rationalise' petroleum subsidiaries into one company: cabinet 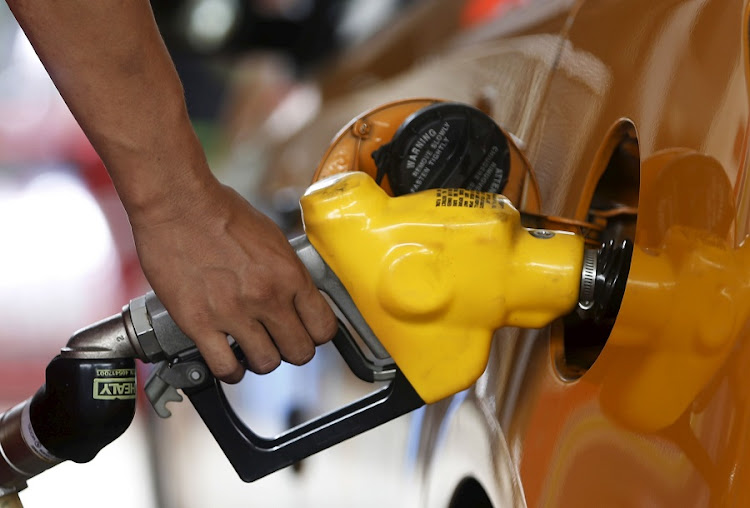 The cabinet has approved the appointment of a professional restructuring company that specialises in mergers to investigate the most viable model to rationalise the state's petroleum subsidiaries into a single national petroleum company.

Cabinet spokesperson Phumla Williams announced on Thursday that the cabinet was briefed at its meeting on Wednesday on the ongoing work to rationalise all petroleum (oil and gas) subsidiaries of the state-owned diversified energy company, the Central Energy Fund.

Williams said this gives effect to the announcement made by President Cyril Ramaphosa in his state of the nation address in February, to repurpose and rationalise a number of state-owned enterprises (SOEs) to support growth and development.

Ramaphosa announced in his annual address that in consultation with the presidential SOE council, they would undertake a process of rationalisation of SOEs to ensure they served strategic economic or developmental purposes.

Meanwhile, the cabinet has also approved the submission of the Financial Sector Laws Amendment Bill of 2020 to parliament. The bill proposes to designate the Reserve Bank as the resolution authority and enhances its regulatory tools for discharging its statutory mandate of ensuring the stability of the financial system.

According to Williams, the bill proposes a new framework to resolve financial institutions, primarily banks, when they enter a period of financial distress.

“It also introduces South Africa’s first comprehensive deposit insurance scheme that will ensure that depositors are paid their funds when a bank fails. Such a scheme will protect the vulnerable depositors and ensure minimal disruptions to the financial system and broader economy when such institutions enter into financial distress,” she said.

Oil prices fell on Tuesday weighed down by a stronger dollar and oversupply concerns after it was announced that a trio of Gulf producers would end ...
Business
2 years ago