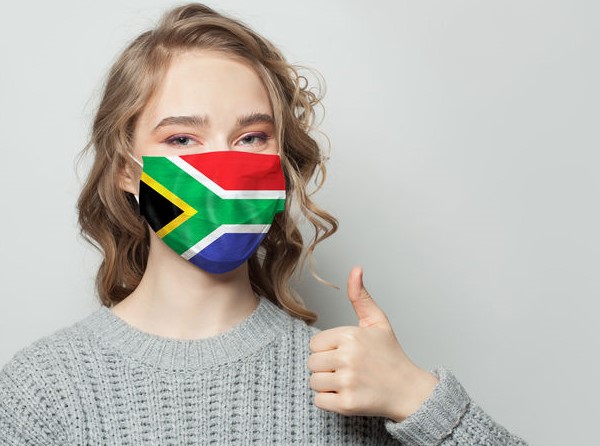 Despite 1,806 new confirmed infections, active cases fell to 60,901. This is the same level they were at towards the end of June when infections were doubling every fortnight.

The latest doubling rate, with a total of 636,884 infections, is around 52 days. The number of active cases has fallen by almost a third in the last two weeks.

SA's slowing infection rate means Peru and Colombia have surpassed its case total and pushed SA to seventh on the list of countries with the most cases.

The next country on course to overtake SA is Mexico, which has 13,000 fewer cases. But there is a gap of 120,000 cases to the next nation on the list, Spain.